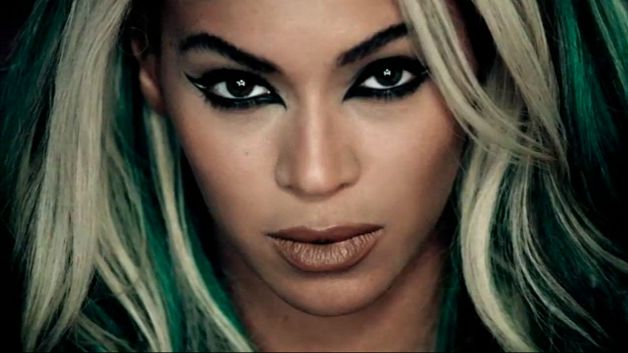 Beyoncé‘s power move didn’t please everyone. According to Billboard.com, Target has decided against carrying physical copies of her self-titled visual album, which is available exclusively on iTunes until Wednesday (Dec. 18).

“At Target we focus on offering our guests a wide assortment of physical CDs, and when a new album is available digitally before it is available physically, it impacts demand and sales projections,” said Target spokesperson Erica Julkowski.

Previously (before the Carter family #newrules), it was the retail chain that had an exclusive deal with Bey. She and Target partnered for her 4 LP, offering “guests” a version with six bonus tracks.

“While there are many aspects that contribute to our approach, and we have appreciated partnering with Beyoncé in the past, we are primarily focused on offering CDs that will be available in a physical format at the same time as all other formats,” continued Julkowski. “At this time, Target will not be carrying Beyonce’s new self-titled album Beyoncé.”

But fear not BeyHive. Walmart is “happy to be able to carry her album [the non-explicit version], and support all physical music,” said Walmart spokesperson Sarah McKinney.

Bey suprised not only fans, but most industry insiders (including those who worked on her visual album) when she dropped Beyoncé Friday (Dec. 13), without any preliminary marketing. It is currently the fastest-selling iTunes album in the world with more than 430,000 units sold in one day, and more than 800,000 by the end of the weekend.

For the original report go to http://www.bet.com/news/music/2013/12/17/target-refuses-to-sell-beyonce-cds.html