TD JerkFest Toronto is Back In-Person at Centennial Park

WELLINGTON, Fla., May 26, 2022 /PRNewswire/ — Appearing on the season 13 finale of ABC’s Shark Tank, The Transformation Factory is the first brand to feature sea moss in Shark Tank history and is the only brand to receive a deal on the season finale. Initial offers from Kevin O’Leary and Barbara Corcoran were turned down in favor of a dual offer from Kevin Hart and Mark Cuban for $600,000.

Sea moss, also known as Irish Moss, is a species of red algae. The marine plant, whether raw, powdered, or blended into a gel, has been linked to numerous health benefits. Including better gut health, reducing the risk of heart disease, and supplementing nutrients and minerals.

The Transformation Factory is a black-owned and operated business founded by entrepreneur Alexiou Gibson. As a child, Gibson enjoyed cultural food while growing up in the Bahamas. His grandmother would make him the most delicious treats daily.

At age 21 Gibson weighed 500 pounds.   “Like most teens, I believed that I was invincible,” Gibson shares.  “I thought I would be fine and had time to get healthy later. It wasn’t until my doctor told me that I wouldn’t live to see my 30th birthday that I really understood how serious I needed to be about living.”

Gibson started college and was immersed in a positive environment where he excelled and pivoted into leadership.  His mind shifted and thus began the journey of wanting to meet the best version of himself.  He started eating healthier and exercising twice a day in 3-hour intervals and incorporated sea moss in his diet to transform his life for the healthier and better.

Over the past 10 years, Gibson has been recognized for his leadership, entrepreneurship, and community involvement and is the recipient of numerous awards, achievements, and recognitions.

No stranger to overcoming adversity, Gibson’s perseverance and dedication to his passions led him to an internship with N.A.S.A and numerous awards, including the Martin Luther King, Jr. Leadership Award, Apple Innovation Award, Buick Engineering Award, Global Citizen Award, and Legacy Miami – Under 40 Award and Legacy South Florida Trailblazer of the Year 2022. 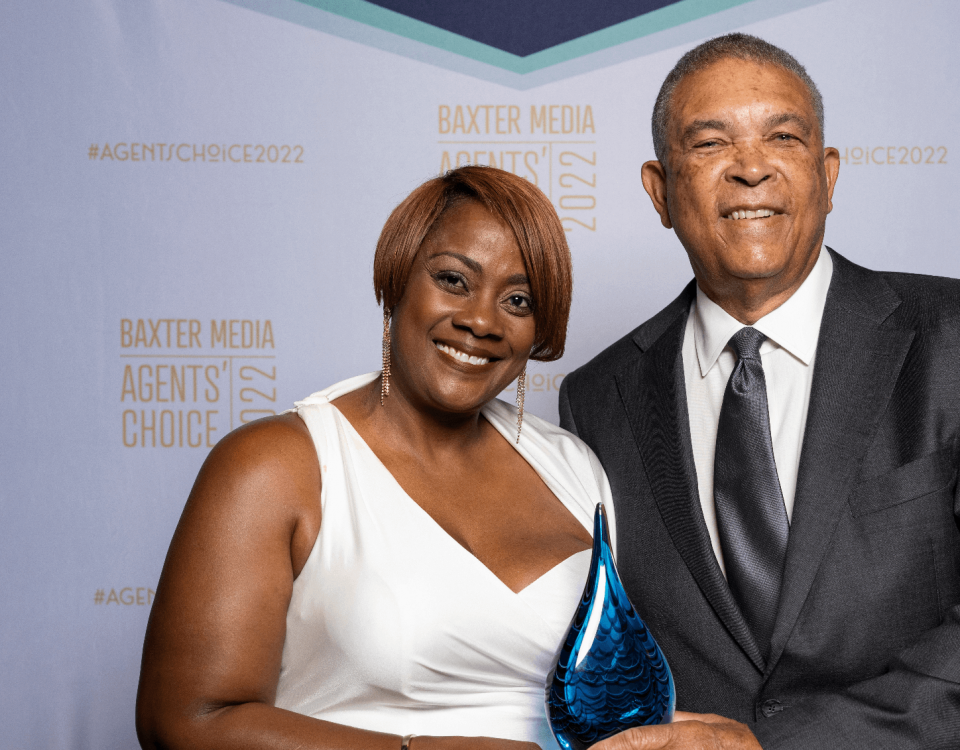