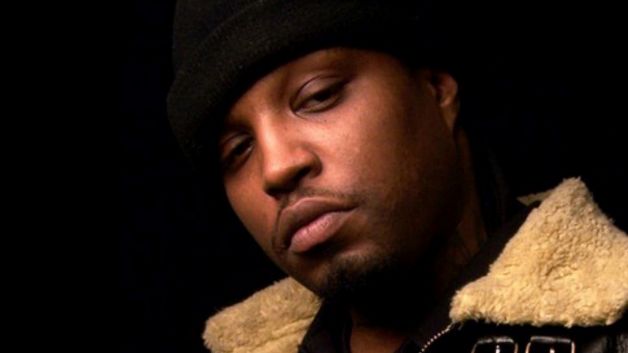 Three 6 Mafia founding member Lord Infamous had died at the age of 40, HipHopDX reports. The rapper, born Ricky Dunigan, was said to have been found unresponsive at his mother’s home in Memphis, Tennessee on Friday after suffering a heart attack.

His death was confirmed via a series of tweets from friends and colleagues, including Juicy J andLil Wyte.

“He passed away in his sleep from a heart attack,” DJ Paul tells The Hollywood Reporter. “He said he was tired, he wanted to sleep. He sat down at the kitchen table, put his head in his arms to lay down to get some sleep.”

Infamous had suffered a heart attack and stroke in 2010.

The rapper was one of the founding members of Three 6 Mafia, along with his half-brother DJ Paul and Juicy J. He appeared on all of the group’s early releases before leaving to pursue a solo career. Infamous was reportedly serving time in 2006 and was not part of Three 6 Mafia’s Oscar win for “It’s Hard Out Here For a Pimp” from the film Hustle and Flow, which won Best Original Song that year.

“He was a legend in the game, truly ahead of his time,” DJ Paul tells Rolling Stone. “He was such a great lyricist and he always came with these different styles in his rap and his flow.”