THE GATES OF EDGEHILL INTERNATIONAL TOUR COMES TO TORONTO ON OCTOBER 30, 2018! 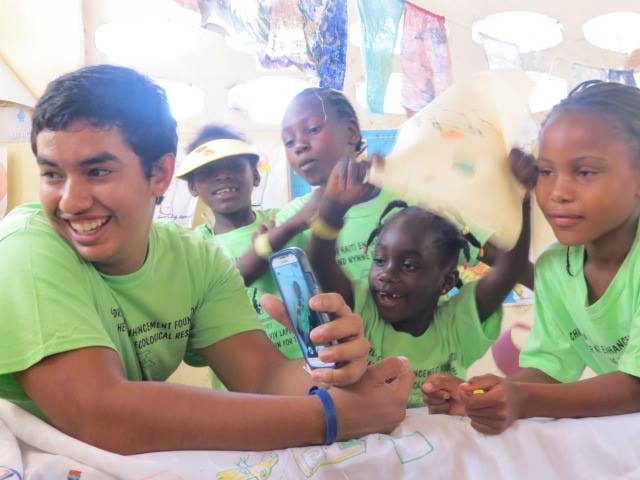 WHO: Internationally published artist and Peace Flags in the Wind founder Joseph L. Vasile’s vision of an art installation that aesthetically connects all the countries in the world as one united piece of art. Attendees of the Parliament of World Religions 10,000 people from 80 countries and 50 faiths will have the opportunity to create Peace Flags and participate in the Longya~fied Series at the Parliament of World Religions. Vasile’s ‘Peace Flag in the Wind’ started in a Title 1 School in Miami Florida with 650 flags and has since grown to 20,000 participants around the world.

Vaile’s  “One man’s vision for peace, one flag at a time” concept has reached and inspired tens of thousands of people across six continents. Mr. Vasile will be traveling from his home in Myanmar and has been honored by 25 American city’s Mayor’s and who via a proclamation officially declared it “Peace Flags in the Wind” day.

WHAT: Toronto will be the first country in the world to unveil the grouping of a large scale art installation titled Peace Flags in the Wind: The Longya-Fied Series. Thirty Four countries will be connected physically and aesthetically in Toronto in an immense art installation at the Parliament of World Religions

Peace Flags in the Wind is an international traveling art installation that uses art as a catalyst to bring peace, happiness and oneness into the world by asking the public to express their visions for their paths to peace on a flag. The project started in Vasile’s Title 1 art class in 2009 in Miami and has since reached 20,000 participants on six continents.

WHERE: The public attending Parliament of World Religions will have an opportunity to share in a creative process to celebrate all countries diverseness paying homage to their rich culture, national landmarks and traditions.

‘Longya~Fied’ series draws inspiration from Burma’s traditional textiles and artistically transforming them into a country’s silhouette and connecting an iconic image that represents that respected country. The artwork then travels to that respected country as the community in museums, galleries, schools, public spaces work together to create the artwork with the intention of world peace. Textiles from the project traveling to other countries have been added to the art.

Peace Flags in the Wind:

Imagine…An art installation that aesthetically connects all the countries in the world as one united piece of art.

Imagine…a similar new and innovative style of art being created on location in every country.

Imagine…… Communities around the globe joining a creative process to celebrate their countries uniqueness in its culture, landmarks and traditions.

Imagine…..All countries putting forth energy through ArT for World peace.

This is the vision and reality of artist and ‘Peace Flags in the Wind’ founder Joseph Lawrence Vasile who started the project in Burma (Myanmar) in January 2017 where the project has since branched out to 34 countries.