U.S. Army Reveals the People Behind the Uniform in New Animated Film Series 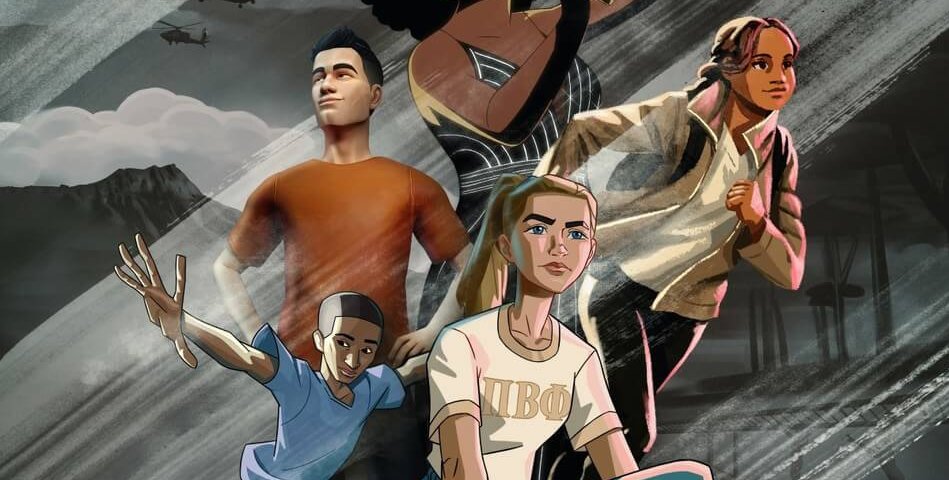 Promotional poster for “The Calling” animated series from the U.S. Army.

WASHINGTON, May 4, 2021 /PRNewswire/ — The U.S. Army released “The Calling,” a new animated film series that profiles the deeply emotional and diverse origin stories of five Soldiers as they make the most important decision of their lives: answering the call to serve. At a time of a widening military-civilian divide, “The Calling” provides an important and rare inside look at the lives and motivations of today’s Soldiers, turning what was once a one-dimensional view of Army service into something more relatable. 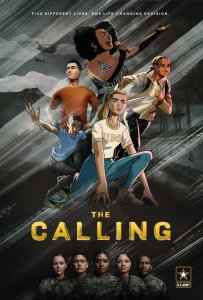 Promotional poster for “The Calling” animated series from the U.S. Army.

“Research tells us that young people today see the Army as a ‘distant star’ – a place requiring a nearly superhuman level of discipline with little relevance to their daily lives,” said Maj. Gen. Alex Fink, Chief of Army Enterprise Marketing. “Similarly, youth don’t necessarily connect with those who serve or see common ground in terms of interests, abilities, and goals. ‘The Calling’ shatters these misperceptions by showing that Soldiers are all of us: real people with hopes, dreams, fears, aspirations, families, friends, and obstacles to overcome.”

The Army conducted a worldwide search across the forces for Soldier stories to support the campaign, receiving nearly one hundred inspiring entries. After settling on a shortlist of potential candidates, stories were tested to assess their resonance with today’s youth. The final “cast” provides a rich tapestry of stories that represent the diverse upbringings and life experiences that make up today’s Army. Featured Soldiers include:

“‘The Calling’ showcases how five Soldiers answered their call to selfless service,” said Command Sgt. Maj. Charles K. Masters II, sergeant major of Army Enterprise Marketing. “Soldiers across the Army stepped up to share their personal stories with America to breakdown the stereotypes associated with those who serve. Their inspiring stories highlight the diversity in the Army as we continue to be a Team made up of great people. One common thread you will see throughout this campaign is our Soldiers all believe in something bigger than themselves and strive to make a difference in the world.”

This animated anthology is a distinct departure from previous Army campaigns – both for its arresting visual approach and its intimate portrayal of the people behind the uniform. The Army chose to deviate from the traditional Army look and feel to give priority to the stories themselves and create the flexibility to explore unique visual approaches personal to each Soldier. Animation was a clear creative choice for the campaign because of its visual interest, narrative flexibility, and Gen Z appeal.

“The Calling” employs an innovative approach to advertising that leans on longer-form storytelling to deliver its message and required an equally innovative distribution plan to ensure an environment where content would be best received. YouTube was selected as the streaming platform for “The Calling” for its appeal among Gen Z youth and its precision specific to audience targeting and measurement.

The campaign reaches audiences through YouTube, GoArmy social media channels, and GoArmy.com with a range of promotional assets designed to appeal to different segments of the Gen Z population. A series of animated trailers highlight central themes from the campaign that align with Gen Z interests, and drive to longer-form animations for a deeper look at the stories of featured Soldiers. Additional print and animated assets include portraits comparing featured Soldiers in their animated and human forms and campaign posters.

For more information on “The Calling” and opportunities with the Army, visit GoArmy.com/TheCalling.

About the Army Enterprise Marketing Office (AEMO): AEMO is the U.S. Army’s national marketing, marketing research and analysis and accessions analysis organization. AEMO develops innovative and effective ways to: connect with the American public to make the Army more accessible and understood; increase awareness of both the benefits and value of Army service; and motivate the most qualified candidates to choose the Army as their service of first choice.