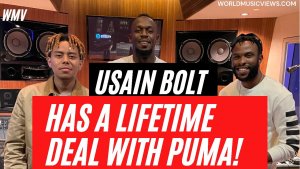 The revelation was made by his manager Nugent Walker in an exclusive interview with the World Music Views Podcast this week.

Without revealing the dollar value, Walker concluded that Puma is fully on board to support Usain in all aspects of life including music. Walker, who has been managing Usain’s career for over a decade, said although success was eminent, at first he had reservations with the idea of managing Bolt in the early days.

“I started managing Usain in 2009, I’m his best friend, he was going through some things so he asked me to come back home to manage him. Strange enough I told him ‘no’ like a hundred times ‘I’m like dude find a manager’.”

He said it was Bolt’s persistence that brought the two together in a professional manner.

“In a real way Usain has always believed in me and always encouraging me and I took on the journey and applied myself, I am obsessed with reading and I was patient in learning the craft”.

When asked if he gets nervous with such responsibilities he said, “I am always one seeking the knowledge, always enquiring… that’s the luxury of working with Usain”

Usain has been with Puma since the early days of his career but once found himself on rocky ground after a disappointing season in Athens.

Jochen Zeitz former chairman of Puma, now CEO of Harley Davidson said in a 2012 conversation at the Hilton Kingston hotel “I remember after the Athens Olympics some people were saying he’s never going to make it… but I was bright enough to sign him and was bright enough not to let him go when he was injured,” according to the Jamaica Observer.

Since then Bolt has reinvented himself and climbed to the top of track and field giving the Puma brand tremendous leverage.

“Usain has a lifetime partnership with Puma not predicated on him being an athlete. Usain will always be an athlete but even with the music it’s an expansion of the lifestyle brand…even during the pandemic, Usain was not competing but still creating news in various ways. That’s how you transition into lifestyle,” Walker said.

Walker’s strategy is to use all that Bolt is presently to transition into his next set of goals, in particular a career in the music industry.

“Usain has a social imprint of say 50 million people, we are trying to thank these people for the support and transition (even) ten percent of those people for example to music success”.

Over the years Usain has done several international partnerships with Hublot, Virgin, Digicel, Gatorade and many others.

“When you manage a brand like Usain people love the energy” a very calm Walker asserts.

When asked about the overall value of Usain Bolt’s brand an elusive Nugent Walker, affectionately called NJ, said, “The brand is growing and we are very thankful for what the almighty has blessed us with. We are very understanding and cognizant of the role that Usain play in exporting brand Jamaica, Usain epitomizes that…I don’t necessarily want to speak on the exact money value but we are big in creating generational wealth.”

In commenting on the future of the Bolt brand Walker stated, “One minute it could be real estate, next it could be IP. There’s no limit to what we gonna push”.

Bolt’s Puma partnership places him among an elite group of lifestyle athletes with “lifetime partnership deals” including Lebron James, Michael Jordan and Christiana Ronaldo, who all have deals with Nike. Forbes Magazine reported that, “James signed a lifetime deal with Nike at the end of 2015 worth more than $1 billion…His first Nike deal was worth $90 million.” 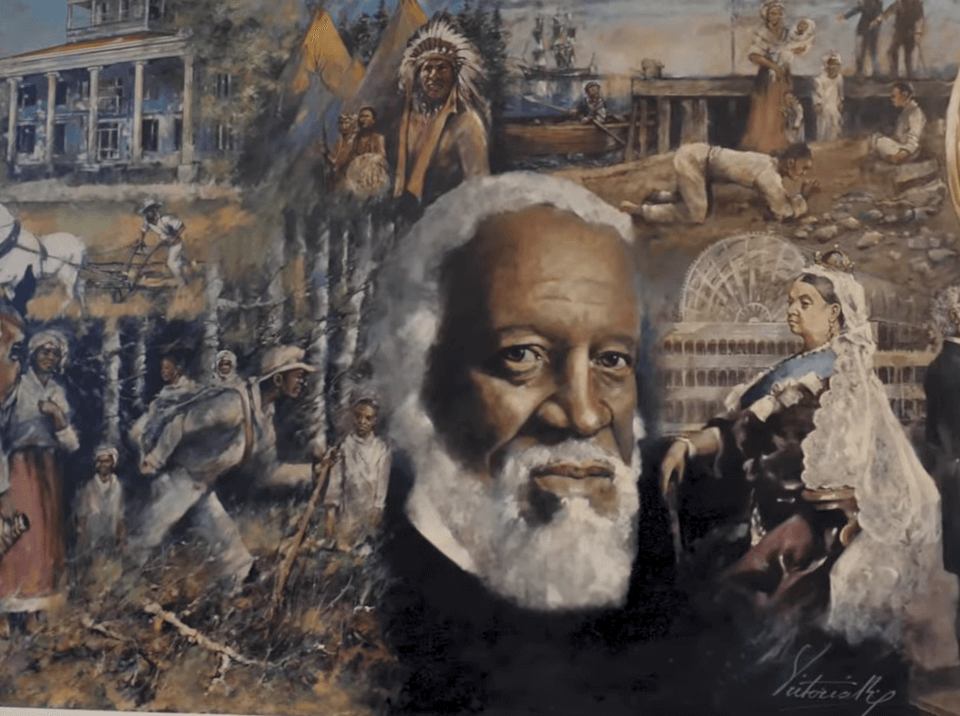