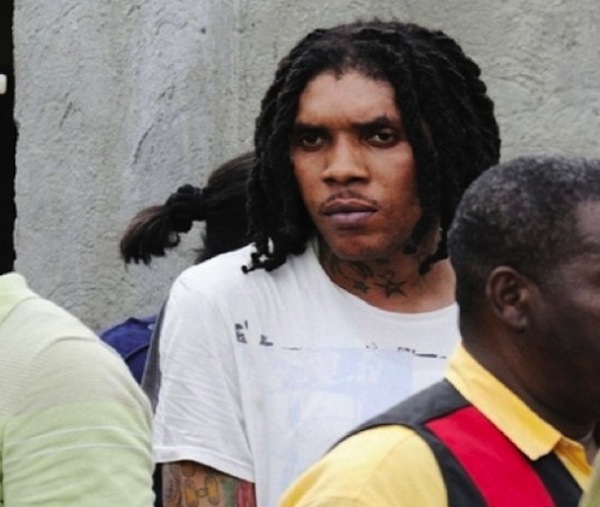 There were some major developments in Vybz Kartel’s high profile murder trial in the Home Circuit court in Kingston on day 3.

One of the dancehall star’s co-accused, Calvin “Moonie” Hay, was set free due to lack of evidence against him.

During the trial on Wednesday, the victim’s sister wept openly on the witness stand as she tried to recount the events leading up to his disappearance.

Two more witnesses are expected to take the stand today in court.

Vybz Kartel along with Kahira Jones, André St John, Shane Williams, and protege Shawn “Storm” Campbell will be back in court today.

They are all charged with the alleged murder of Clive “Lizard” Williams.

For the original report go to http://urbanislandz.com/2013/11/21/vybz-kartel-trial-day-4-more-witnesses-to-take-the-stand/