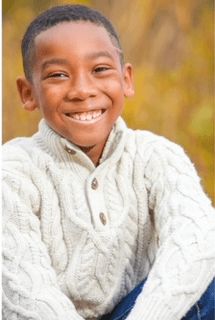 Toronto, ON – Sebastian Singh will appear in his first feature film at this year’s Toronto International Film Festival. (TIFF) The ten-year-old actor will play the younger version of the Lamar Johnson’s lead character Michael in Clement Virgo’s “Brother.”   “Brother” makes its world premiere at TIFF in September. The film is the story of Francis and Michael, sons of Caribbean immigrants maturing into young men amidst Toronto’s pulsing 1990’s hip-hop scene and the mystery that unfolds setting off a series of events which changes the course of the brothers’ lives forever.  Sebastian is excited and honoured to be a part of this film and to attend TIFF.

Sebastian Singh is a talented ten-year-old with a bright future ahead of him and an already established work ethic.
The multi-talented young actor has established himself as a new up and coming talent to watch for in the Film and TV industry in Canada. Sebastian was a part of the award-winning PSA Sick kids Mom vs Hard days, has appeared in the popular television series, Suits, Margaret Atwood’s Handmaid’s Tale and Left for Dead: The Ashley Reeves Story, for Lifetime.  Sebastian is also an award-winning filmmaker for the short film H.E.N.R.I, which he co-wrote, produced, and played the lead with his twin sister Ava and father, Ryan Singh.
Everyone agrees, Sebastian Singh’s star is on the rise and can’t wait for what’s next.