‘Babsy’ Grange A Tower Of Strength for the JLP 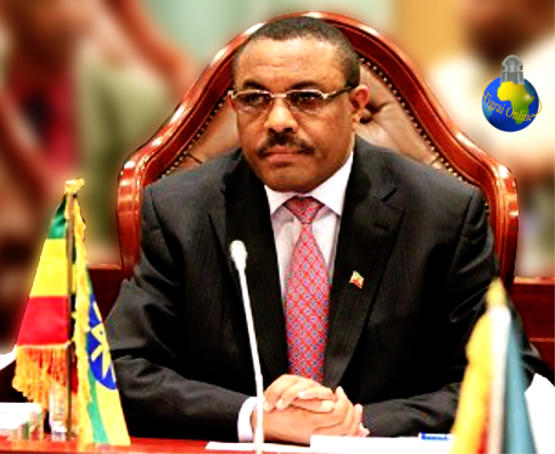 BUJUMBURA, Burundi _ Five African leaders representing the African Union have arrived in Burundi to push for a mediation process to end the crisis over President Pierre Nkurunziza’s repeated terms in office.

At least 400 people have died in violent street protests, assassinations, an attempted military coup and attacks from rebel groups since April_ when the country was thrown into turmoil after Nkurunziza’s candidacy was announced. More than 220,000 Burundi national have fled the country. The visit comes days after U.N. chief Ban Ki-moon visited the country.