Shares Original Song “Stand Up For Yourself” Franklin Recorded in 2007

“Aretha Franklin was not only the Queen of Soul, but also a civil rights icon and a champion for all Americans’ access to health care,” said AARP CEO Jo Ann Jenkins. “In 2007, AARP worked with Ms. Franklin on an original song, ‘Stand Up For Yourself,’ which was the anthem for what, years later, became the Affordable Care Act. Aretha Franklin urged us to ‘Let’s make the choice we stand as one because divided we fail.’ Her plea is as timeless today as it was more than a decade ago. She will be missed.”

AARP also shared an original song the R&B singer recorded for the organization in 2007.  “Stand Up For Yourself” served as the campaign theme song for the Divided We Fail Coalition, the effort to advance the health and financial security of all Americans.

Franklin performed the song in a video. The refrain of “Stand Up For Yourself” states:

Declare yourselfDeclare your independenceGive yourself the chance to make a differenceIt’s your life, and your rightAnd with this life if you do nothing elseStand up for yourself

About AARPAARP is the nation’s largest nonprofit, nonpartisan organization dedicated to empowering people 50 and older to choose how they live as they age. With a nationwide presence and nearly 38 million members, AARP strengthens communities and advocates for what matters most to families: health security, financial stability and personal fulfillment. AARP also produces the nation’s largest circulation publications: AARP The Magazine and AARP Bulletin. To learn more, visit www.aarp.org or follow @AARP and @AARPadvocates on social media. 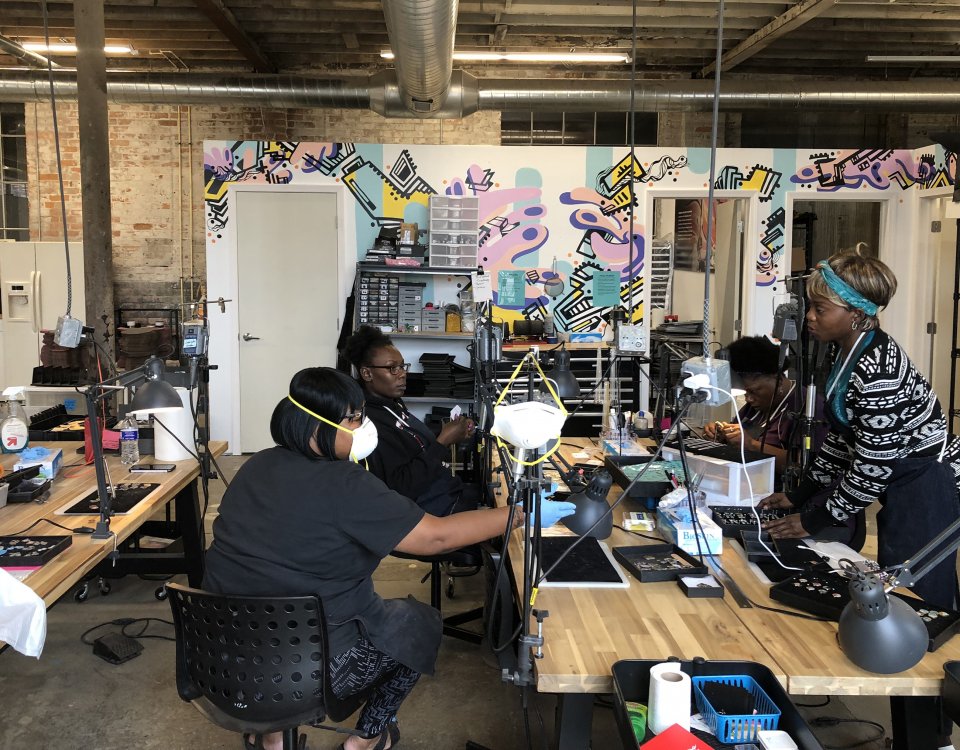