X6 Owner Acquitted Of Murder but Convicted of Firearm Offense 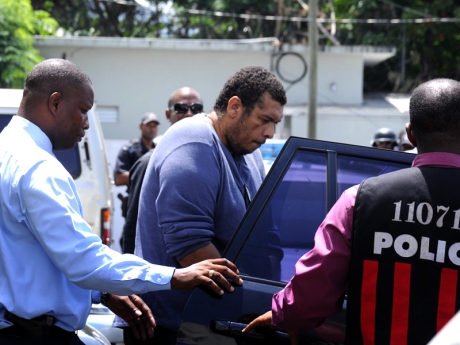 The acquitted murder accused of murdering Kahjeel Mais finally faced the full blunt of the law. Mr. Patrick Powell has been convicted for failure to hand over his firearm which was the key piece of evidence in Kahjeel Mais’ murder trial …. better known as the X6 murder trial.

Had his firearm been handed over the outcome of his murder case may very well have been different.

Powell will serve 9 months in prison … the maximum under Jamaican Law. Powell said the weapon was stolen. The judge said there was no police report of this theft.

We are delighted that justice has finally been served on Mr. Patrick Powell. Better late than never.  We hope this conviction has sent a message to all that the law should be respected.

Reacting to Powell’s conviction, a friend opined that he (Powell)  just got a mild tap on his wrist.