Tampa, Florida was not short on excitment over the weekend as Alkaline grace the stage once again with his

pressence. “Champion Bwoy” was the artist first song as he walk on stage to a singing and cheering massive, Alkaline

massive was fully intuned and singing to every sellection.  Through out his performance it was very engaging as fans

try to pull the artiste of the stage but luckily he stayed grounded, He also went ahead to remind persons that his

top prize. Positive feedback filled with social media with fans stating that this is the artiste best performace to date,

with a highly anticipated album on the way. 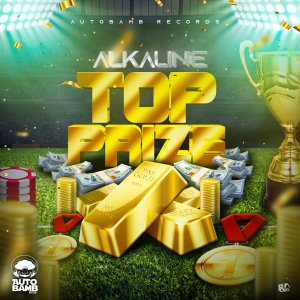 We do not own the rights to the making and content of this video. 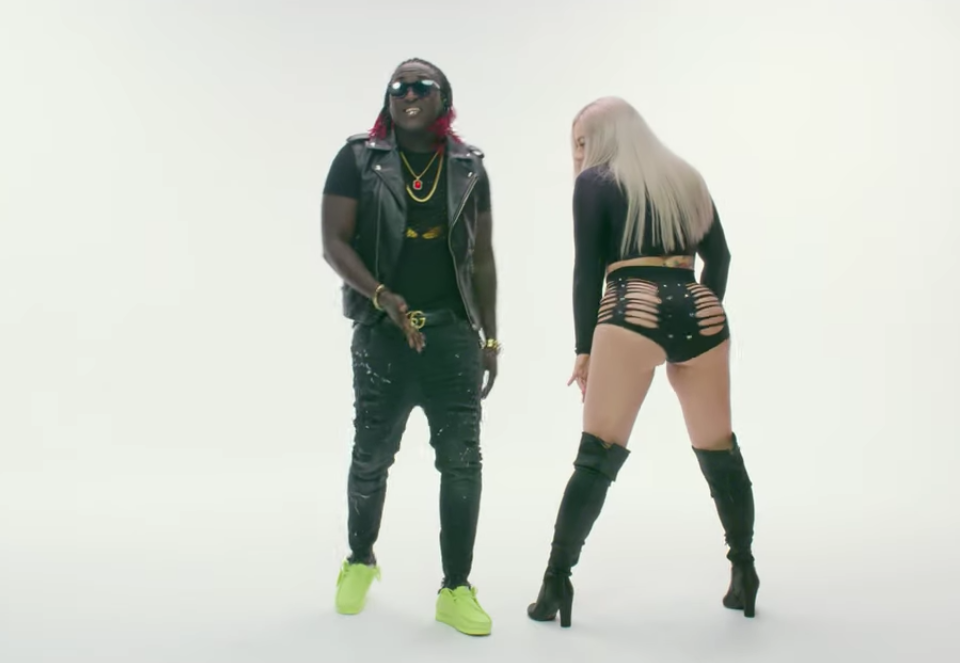