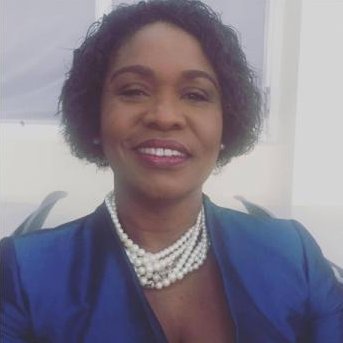 Over a protracted period there have been allegations of sexual assault at Edna Manley a co-ed institution of higher learning dedicated to the Visual & Performing Arts, Kingston, Jamaica W.I.

This place in all fairness could  not be considered a safe and wholesome environment under the present cloud hanging over it as a result of sexual assault allegations.

In certain places overseas the police would have long been called in and more likely than not arrests would have been made.  A certain male is alleged to be a member of staff … has been fingered.  From all reports this matter has been chronic, if not has reached toxic proportions. 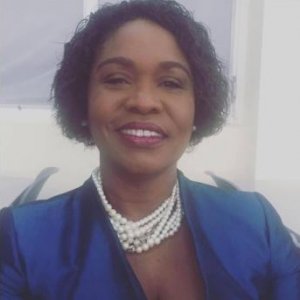 The perception has been that despite the multiple reports and possible innuendos the matter has either been reported but ignored or underreported and or there was an attempt to sweep the matter under the carpet.

Was There Conspiracy Of Silence?

There was little or no action taken.  It was after the public airing of the matter and a Parliamentary Committee (PAAC) hearing that the spotlight began to shine more glaringly on this unhealthy state of affairs at Edna Manley. Was there a form of conspiracy of silence?  We should bear in mind that all are presumed innocent until proven otherwise. That is how it is. No way around that principle.

The turning point was when the Principal Dr. Nicholeen DeGrasse Johnson admitted that she was aware of the allegation before she acted as she felt they were not credible.  She also gave conflicting statements under oath on time line. This was a breakthrough so to speak and gave some legs to the allegations or reports.

Under the regulations as written in the Education Code … later will  be referred to as the Code … such a matter has to be dealt with a certain way.  Even as an alleged culprit has been identified if the suspect pleads not guilty or denies the allegation the Code clearly sets out how the matter must be handled.  The juiciness and gravity of the matter cannot render the Code null and void.  Watch this space. ..will say more later.

The Code sets out the procedure to be followed. Many cases have melted as snow or butter in heat due to procedural errors.  The implications for a mistrial are very tedious.  Every move can be subjected to a judicial review by a Court of law. Getting a conviction is no walk in the park.  Trust me on that statement.  If suspect resigns or pleads guilty it makes the matter so much easier to conclude. Otherwise it is no joke. The code is so written it can be referred to like getting a root canal.

The personnel Committee’s composition is clearly outlined in the Code.

In a surprised move the principal Dr. Nicholeen DeGrasse Johnson was asked by the board of management to proceed on leave.  She refused and explained her decision.  The board then suspended her. The reason for her suspension has been unclear.  We understand her suspension has nothing to do with the sexual assault issue. Is this really so? 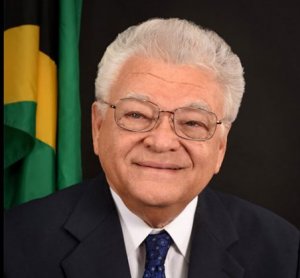 Minister with responsibility for Education and Youth, Hon. Karl Samuda has said he will nor interfere with the work of the board.  This was after he was asked to intervene in the suspension of the principal.

A new board of management has been put in place to run the affairs of the school for the next two years. Among the board’s functions is to liaise with the students, staff and other stakeholders including the Ministry of Education.  The board is an independent volunteer body along with the staff and student representatives … with the Principal as ex-officio member to run the affairs of the school.  As ex-officio she does not have a vote, but takes part in discussions when meetings are convened and reports to the board on matters at the school of particular concern to the board.  She is an employee of the board.

It is our perspective and hope that the sexual assault issue will be resolved  very soon to the satisfaction of all stakeholders. An educational institution should be a safe place, and should not be marred in suspicion, indiscipline and controversy.