Students in Jamaica Return to Face to Face Learning 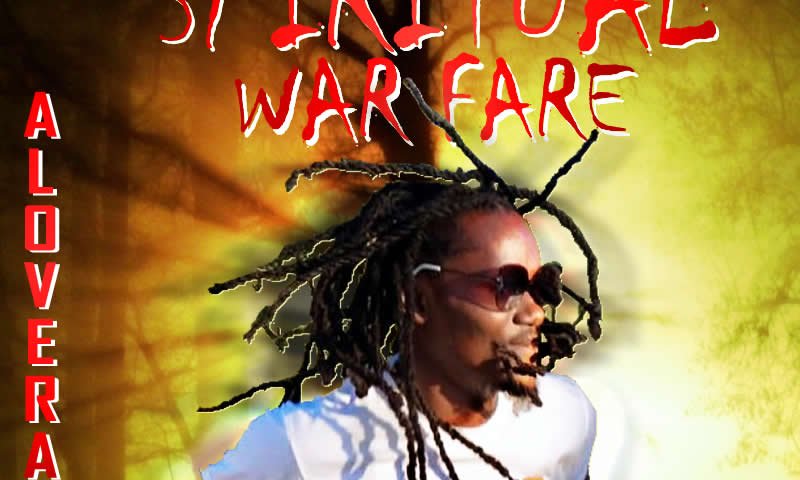 Reggae Artiste Otis Martin, known worldwide as Alovera, believes that his latest album, Spiritual Warfare is connecting with fans facing current challenges on a global scale. The 10 track project released last Fall was motivated by his desire to give reggae lovers a new body of work from the traditional crooner since his previous projects,  Love 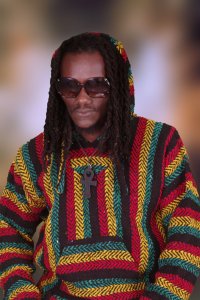 Can Save The Day and Roots Radic Soldier, were released in 2011 and 2018 respectively.

Specific tracks on the Spiritual Warfare album were done to motivate and inspire listeners who are going through personal challenges, while others are set as social commentary on issues in Jamaica and worldwide. The artiste couldn’t have envisioned however that the project would be a mantra for those coming out of a global pandemic and even those facing exile and an impending war in countries like Poland, Russia and Ukraine.

“I was pleasantly surprised to see persons from countries like Russia messaging me about my album and streaming the singles on the project. I know that I aim to make music that the world can enjoy regardless of colour, class, culture or language, so it’s great when the music is connecting with persons in these countries,” Alovera explained

Singles like Crime and Violence resonate with not only persons facing garrison violence in the streets of Jamaica but refugees forced to flee their homes to avoid being killed in bombings.

“Crime and violence is based on my own experience growing up in central Kingston in Jamaica, we saw a lot of harsh realities and brutality but we remained positive and hopeful. This is what I want those persons going through their own challenges or even global disorder to continue to do, stay positive and hopeful,” Alovera added

The Spiritual Warfare album benefited from a slew of worldwide producers from France, Africa, Jamaica and Australia; it was released on Alovera’s label Alos Records.