Assault of an inmate at Millhaven Institution 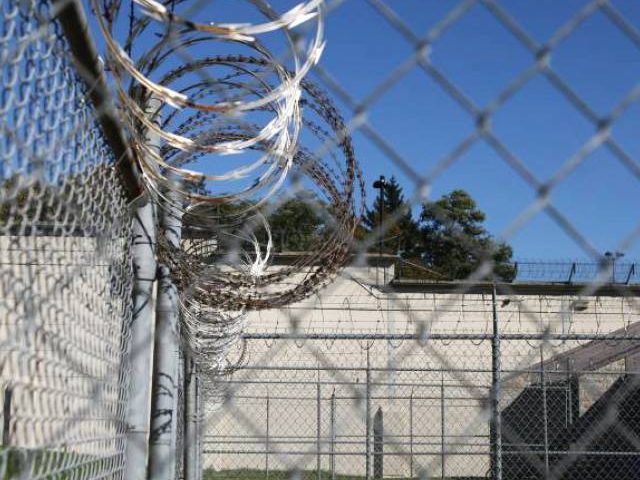 On August 11, 2017, at about 2:00 p.m., an inmate was found to have been the victim of an assault at Millhaven Institution, a maximum-security federal institution. The injured inmate was evaluated by staff members and transported to an outside hospital to receive treatment.

The Joint Forces Penitentiary Squad and the institution are presently investigating the incident.

No staff members or other inmates were injured during this incident.

The assailants have been identified and the appropriate actions have been taken.

The safety and security of institutions, their staff and the public remains the highest priority in the operations of the federal correctional system.

The Correctional Service of Canada (CSC) will investigate the circumstances of this incident and continue to work with the police.