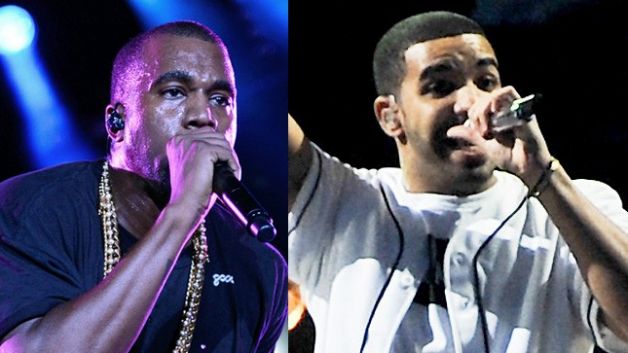 Beyoncé‘s “God Made You Beautiful” track is inspired by a very special lady in her life.

Blue Ivy Carter is the subject of Mama Bey’s uplifting ballad, originally teased in her Life Is But a Dream DVD commercial late last month. In a newly released extended version, the 32-year-old praises her daughter, signing, “When you were born, the angels sighed in delight/ They never thought they’d see such a beautiful site.”

She dotes on Blue even more with the touching lyrics like, “Your love, it shines so bright, you bring me back to life” and “You make everything right.”

Although B.I.C. is mostly out of the spotlight, the proud mom is never far removed from Baby Blue. She posts images of the toddler online every once in a while (but usually keeps her face concealed) and opened up about her in the March issue of Vogue magazine. “She’s my road-dog,” Bey gushed. “She’s my homey, my best friend.”

Between motherhood and a yearlong world tour, Mrs. Carter hasn’t had as much time to devote to her fifth album. Although no release date has been announced as yet, Bey was spotted shooting a video of some sort in Los Angles and New York over the last couple of weeks, which may point to an official single dropping soon.

Until then, fans can snatch up the full-length version of “God Made You Beauiful” free with purchase of the Life Is But a Dream DVD starting Monday (Nov. 25).

For the original report go to http://www.bet.com/news/music/2013/11/22/beyonce-sings-ode-to-blue-ivy-carter.html