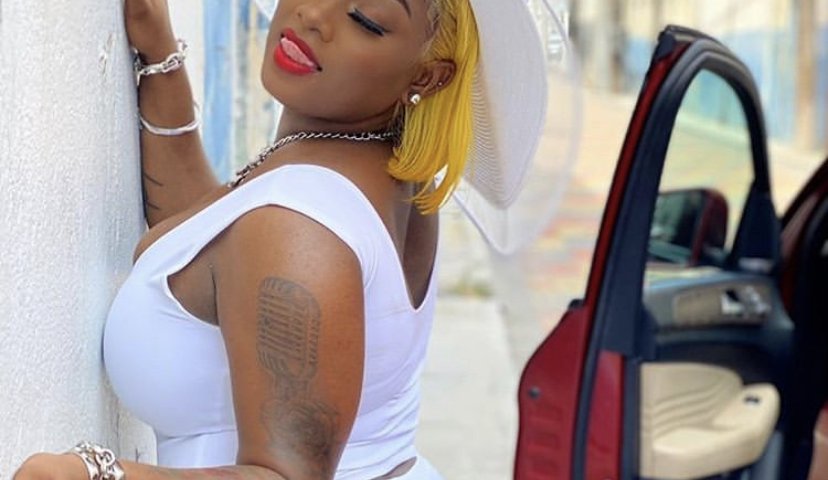 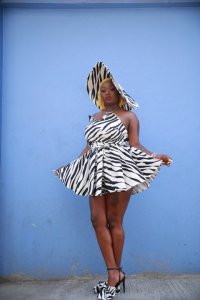 this month featuring viral starlet Shaniel Muir who teamed up with Denyque for hit single “Same Guy.” The music video has garnered over a million views as well.

It’s a clever lay on the iconic single from Usher titled “Same Girl,” which propelled Shaniel to new heights. With the amount of acclaim she has gotten, Audiomack seemed destined to feature her. Along with her, the company has unveiled the latest social media series that captures artists up close and personal in their natural setting.

The phrase itself is synonymous with the slang term “chilling” and is reflected in the content posted. From in the studio, to a photo shoot, at home vibing, or in the streets hanging out, people will get a unique look into the daily lives of Caribbean artists.

Shaniel Muir lately has been a viral sensation worldwide, especially on the app Tik Tok where her multiple singles spread to various regions of the world. She dropped a single recently featuring Shabdon titled “Drug Dealer.”

The movement to boost the recognition and brand awareness of island artists is headed by Tanya Lawson. Audiomack delivers a user-friendly experience for fans, musicians, and industry professionals. Their reach expands rapidly and showcases a diverse collection of musical genres and cultural influences while providing free education and music branding resources to artists whose countries may lack them.

The brand plans to be a significant backing in Caribbean artists’ branding, and the Hold a Medz series debut with Shaniel Muir is a significant start!