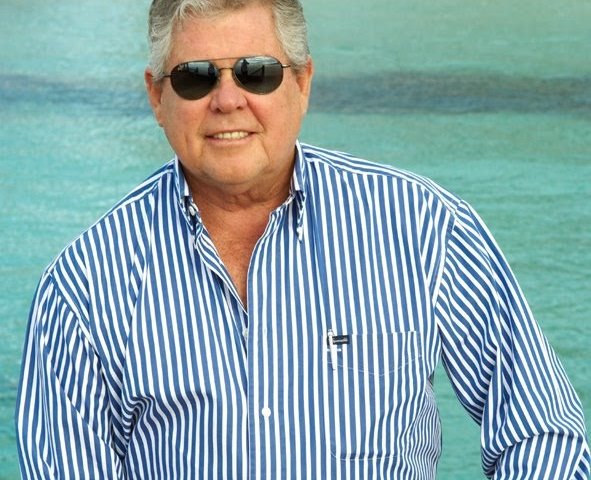 The tourism and business sector are shocked by the passing of Butch Stewart 79 after a short undisclosed illness in a United States hospital.

“My father chose to keep his health concerns private and we respected that. He was a dreamer …”

Declared Adam Stewart inter alia as  he reacted to the death of his father.

We have lost a marketer and showman.

Bush Stewart was also founder of the Observer Newspaper and branded the World’s most popular International tourism brand known as Sandals. This is a household name across the world as an All Inclusive brand … one of excellence.

“We have lost an outstanding business leader. May his soul rest in peace and light perpetual shine on him”

In a recorded statement the late Butch Stewart “encouraged many to join the tourism industry”.

We express our deepest condolence to Adam and Brian Stewart his sons who continue tourism excellence and his other business endeavours.

Did have journalistic work published in the Jamaica Observer. Butch Stewart’s death for me was therefore a great loss and is very personal.

“We have lost an iconic business leader of an international flair. He started humbly but progressed steadily. We mourn Butch Stewart’s passing deeply … gone too soon”