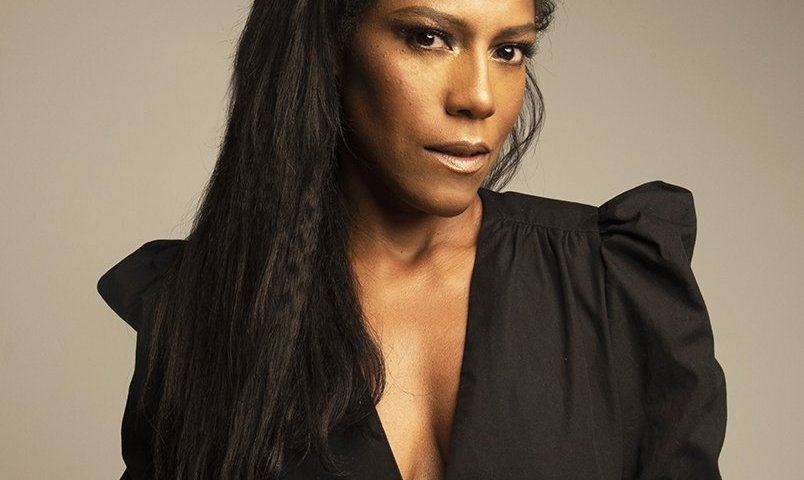 Owner of the digital publishing and fashion content streaming channel Planet Fashion TV is recognized as a community leader.

MIAMI, May 3, 2021 /PRNewswire/ — Celia Evans the owner of Planet Fashion TV was recognized as a fashion icon and leader in the community on Thursday night. As an African American and female owned company, Planet Fashion TV has forged its way as statement maker in the fashion world by focusing on diversity, inclusivity and trends in an ever changing global landscape. 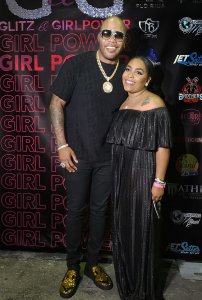