NHT Committed to Meeting its Mandate for Housing 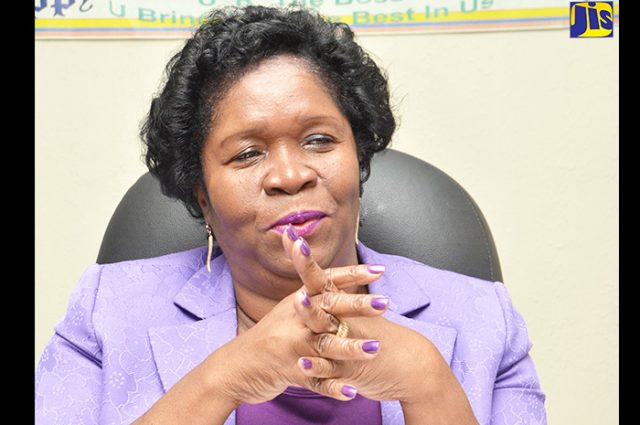 The Central Treasury Management System (CTMS) is helping to improve efficiency in the public sector.

A technology-driven set of procedures that transfer the responsibility for managing Government’s cash resources to one central operation, the CTMS was introduced to replace and improve the existing cash and treasury management systems in Government.

The system began operating in November 2012 on a pilot basis and was rolled out in all Ministries, Departments and Agencies (MDAs).

Accountant General, Carlene Murdock, tells JIS News that the mandate of the CTMS is to centralise all financial arrangements of Government.

“We have taken a new focus on our public financial management, not that it was not there before, but in recent years [it has] received renewed focus, and as we are under IMF agreements, it is a necessary path of how we manage the public funds,” she says.

Prior to the CTMS, the MDAs had separate accounts from which they would pay staff and suppliers. The Government, through the Consolidated Fund managed by the Accountant General, would lodge funds to the various commercial bank accounts for MDAs.

However, Mrs. Murdock says with the onset of CTMS, the Accountant General’s Department (AGD) “sought to close all the accounts in the commercial banks and have all the monies that were once paid on behalf of the MDAs [put] into the central payment account at the Bank of Jamaica”.

The system allows the Government to properly account for its money, as it is at a centralised location.

“The fragmentation that existed in the Government [with] cash resources no longer exists to a large extent. We are paying out obligations of the various MDAs through the CTMS and that has proved very profitable for the Government, because in the past the GOJ (Government of Jamaica), being in need of short borrowings, could be borrowing its own funds from the banking sector, because its own funds were out there languishing,” Mrs. Murdock says.

Not only can the Government accurately account for its money but the finances of MDAs are being handled efficiently as the lengthy bank processes have, for the most part, been eliminated.

Not all MDAs’ banking accounts were closed. Imprest systems remained in operation to provide for small payments to some suppliers. However, in 2016, these separate accounts were also closed and a central imprest system instituted.

In addition to the centralised imprest system, the AGD is also on a drive to close dormant accounts of MDAs in banks.

Mrs. Murdock also says that her office is in the process of centralising all public payrolls.

“So far, we have been making payments to over 53,000 government employees, and that figure is set to grow as we smooth out hiccups that we have encountered along the way [with] the centralised payroll processing system,” she explains.

The aim is to have 80,000 public-sector workers being paid from the centralised payroll processing system.

The changes and improvements at the AGD are in keeping with the Government’s strategic priority of Debt Reduction, Macroeconomic Stability and Fiscal Prudence.