Daminance Dominates With “Nah Give Up” 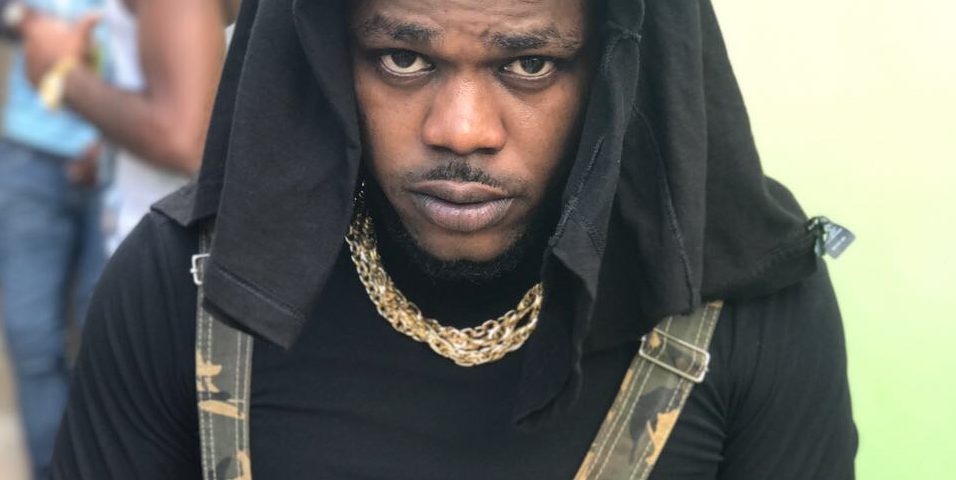 Fast rising Dancehall artiste Daminance has his eyes set on a lasting music career with the release of his single “Nah Give Up” which is a part of his Vii Nights mix tape.

The single which was produced by PV Records was officially released April 2017 and is available on major digital media outlets through 21stHapilos.

“The inspiration behind the single came from seeing how difficult it is to make two ends meet. A typical hustler in the street who sells bag juices will sell over fifty for the day and still doesn’t make enough to feed his whole family. The song is designed to let anyone having a difficult time economically, psychologically, emotionally or work wise  know that there is no giving up” Said Daminance.

With the single creating an immense buzz on the local Dancehall scene Daminance and his team at PV Records, No Rush and M.I.A Production are currently penning the details behind the visuals for the track.

“The video will be as riveting as the track. I plan on presenting a video that my fans can watch and be motivated by even if the audio is on silent. I am working overtime to ensure that I give my fans the best quality product that there is” He shared.

The west Kingston native credits his upbringing for the type of music he presents to the public as an entertainer.

“Growing up in the inner city has taught me that negativity doesn’t go far and for that reason I decided to be a positive product of my community. This track is a powerful track and I believe that with the right marketing strategy it will cross over into the international Reggae/Dancehall market in coming months” Said the singjay.

While promoting “Nah Give Up”, Daminance released the visuals for his ladies anthem “Dollie Dollie” which has found favor among the ladies on the local Dancehall scene.

Persons looking to keep up with Daminance can do so by following him on Instagram @daminancemusic.