Local model makes it on The Face UK 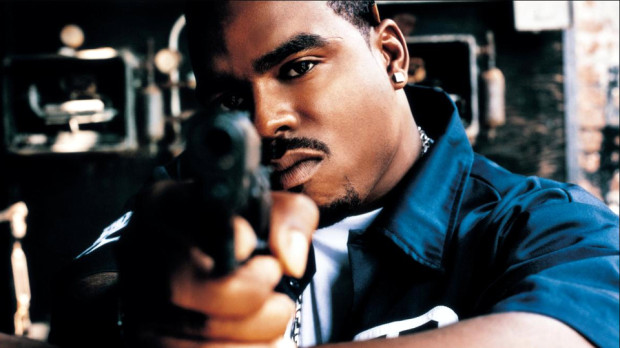 The uber popular video game Grand Theft Auto V has already made close to $2 billion in sales. Now, Daz Dillinger is demanding that all games be recalled if he doesn’t get his cut. The Dogg Pound rapper recently issued a cease and desist order to the makers of the game accusing Rockstar Games and Take-Two Interactive software of using his music without his consent, reports TMZ.

The songs in question are “C-Walk” and “Nothin’ But The Cavi Hit.” According to Daz’s lawyers, he was approached by the makers of the game about using the songs and offered $4,271.00 for both. He turned down the small sum only to later find out that the songs were used anyway. Now Daz is reportedly demanding more money, or that all games be recalled and all unsold copies to be trashed. The report states, Daz’s lawyer Kushner Carlson has given the record-breaking game’s makers two weeks comply or break off his client. More than 15 million copies of GTAV has already been purchased since the game’s release on September 17.

For the original report go to http://www.xxlmag.com/news/2013/10/daz-dillinger-accuses-makers-gtav-swiping-songs-demands-recall/