Confessions: Diddy Opens Up About His Father, Melvin Combs [Video] 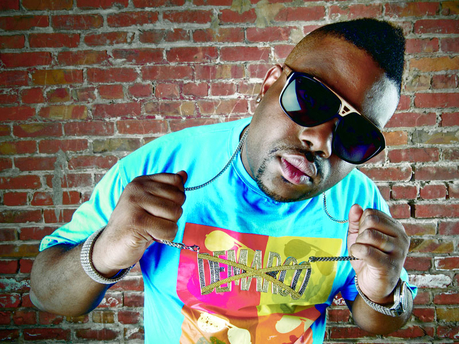 There was good news for Demarco last week, following the announcement of this year's nominees for the European Urban Music Awards (UMAs).

There was good news for Demarco last week, following the announcement of this year’s nominees for the European Urban Music Awards (UMAs).

“It’s very gratifying to be recognised for your work and even more humbling when an international organisation such as the UMAs gives you that stamp of approval. It shows that you are doing something right. Last, I would like to extend a big thank you to the fans globally whom without, none of this would be possible,” said Demarco.

The nomination marks the first time Demarco is being recognised for an award by any European entity.

The 11th annual staging of the prestigious award show will unfold on November 22 in London, England. The 2013 UMAs will be aimed at raising awareness for the Diamond Children’s Trust, a charity that helps children in deprived countries by providing them with funding for education.

The UMAs is held annually in the United States, United Kingdom, France, Caribbean, and Japan with plans to expand to Asia, Dubai and Africa.

The UMAs has established itself as a credible awards ceremony. From its inception, all nominations and voting have been left to the public to decide.

Since returning from his international sojourn and scoring two No.1 hits withApartment and Continue Whine, Demarco has been fully focused on upping the ante on his career.

With that in mind, Demarco has released a number of videos and new singles heading into the Christmas season.

For the original report go to http://jamaica-gleaner.com/gleaner/20131028/ent/ent5.html