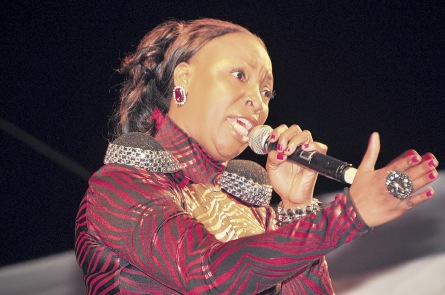 Both were treated at hospital and released.

The two were driving to the airport in the Martinique capital of Fort-de-France when the accident occurred. Macka Diamond had performed there the previous evening.

Best known for the songs Bun Him and Dye Dye, Macka Diamond was scheduled to perform in Suriname yesterday.

For the original report go to http://www.jamaicaobserver.com/entertainment/Macka-Diamond-hurt-in-crash_15252766