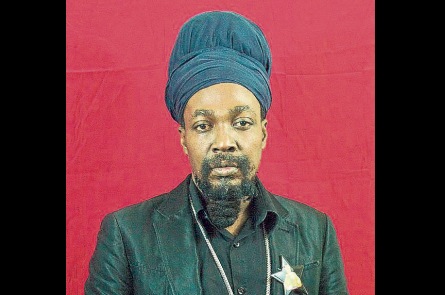 In May, the singer released an 18-track mixtape Kingston. The 48-year-old also has plans to release Undeniable, a hip-hop mixtape, in the last quarter of the year.

Reid scored with several hits during the 1980s including Original Foreign Mind. In 1990, Reid released One Blood, the anthem that topped reggae charts worldwide.

Among his most successful collaborations have been with Alicia Keys on the No One remix; This is Why I’m Hot remix with Mims, and Died In Your Arms remix with T-Pain and Rick Ross.

For the original report go to http://www.jamaicaobserver.com/entertainment/JR-drops-new-track_15258155