Scandal Is Brewing In The PNP Over Missing Campaign Funds 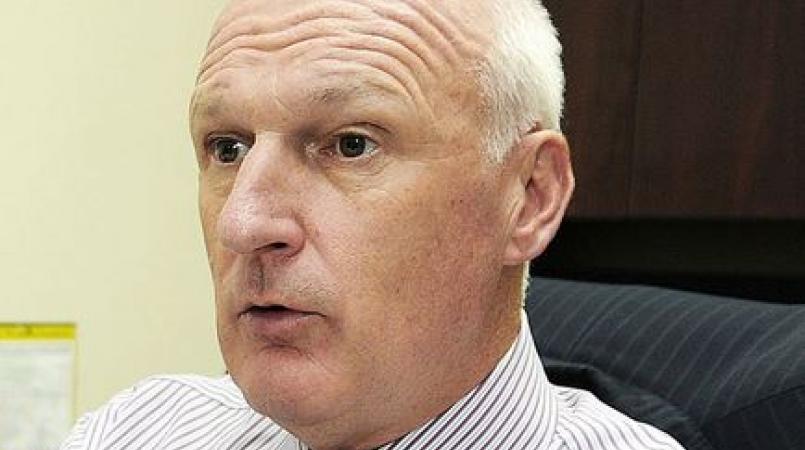 Breaking News: Director of Public Prosecutions (DPP) Paula Llewellyn has ruled on whether she will proffer criminal charges against Prominent Jamaican Politician.

Contacted for details a usually reliable news source informed Vision that the ruling was consistent with what the DPP has stated before.

Vision pressed, but the highly placed source would not disclose anything further. It is now left to the police to disclose the details of her ruling.

If Les Green felt he had an iron clad case why did he not bring criminal charges, and arrest the suspect? He did not need the permission of the DPP to act.

Former National Security Minister Peter Bunting of the PNP has been trying to wash his hands like Pilate in the Bible from the “mess”.

If you know how the police force in Jamaica operates … and based on the high rank Green had risen, he could easily have acted independently of the DPP and by extension her office. It was all for him to do and he blew it.

In a nutshell he is/was not legally bound to get approval from the DPP’s office to lay criminal charges against the suspect. Les Green appeared to have been constipated with incompetence. He appears to lack the moral fortitude for such a job.

In my perspective from all appearances Les Green seems to have been bankrupt of ideas and possibly that rare commodity so often sought after called “integrity”. An experienced former Scotland Yard detective should be made of more reliable mettle. You do not stab your working “partner” in the back … unless you are Brutus as portrayed by Shakespeare in Julius Caesar.

To have held such a job at the level of Assistant Commissioner in the Jamaica Constabulary Force (JCF) in Jamaica …you are expected to have been better equipped mentally and to have had vision. Without vision, if that was his shortcoming, then Green was very handicapped indeed. Was it his lack of vision why the case perished?

We dear say the jury is out on his integrity. We await their verdict. They have retired for over a week and no verdict as yet. Are they hung?

Take full responsibility my friend Les … with friends like you, who needs enemies.

We await the ruling officially. Death will not change. Resurrection only seem to successfully occur in the Bible.

As usual the verdict is yours.