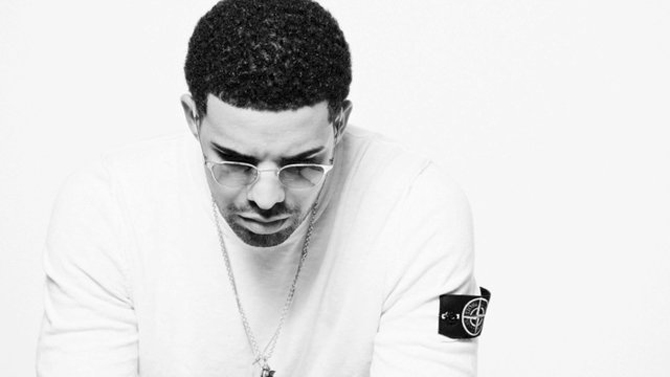 Drake and his talent agency have been hit was a lawsuit from a Chicago-based company over dropped concert events. Hitting the OVO rapper with a hefty lawsuit, the company has filed a six-count suit claiming breach of contract, unjust enrichment, Deceptive Business Practices Act and a bunch of other things.

Status Entertainment and partner company, Show-n-Off Entertainment recently hit Drake with a $200,000 lawsuit. The plaintiffs, said to have invested $202,800 in Drake’s touring over a two-year period, were not refunded when multiple Chicago concert dates fell through. The missed dates mentioned in the case detail three concerts featuring Drake that never happened, including a March 15, 2012 performance at UIC Pavilion and an October 18 concert at the Allstate Arena.

The plaintiffs are claiming to have reached out to Drake’s camp from November 2012 to April 2013 but the insist that the outreach was never returned.

For the original report go to http://www.xxlmag.com/news/2013/12/drake-sued-missed-chicago-shows/