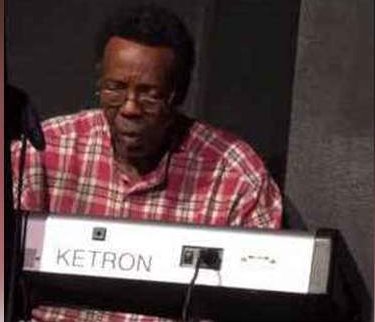 Founding Member of the Fab 5 band Conroy Cooper is dead. Mr Cooper died at the age of 74 years.

According to reports, Cooper was found dead at his apartment in Kingston last weekend. His brother, Grub Cooper confirmed this report and revealed that the musician was last seen going inside his residence on Tuesday of last week. His landlord became suspicious when he did not see the elderly Cooper leave his apartment and called the police who forcibly entered the premises and discovered his body in a state of decomposition. The cause of death is unknown and will be determined through autopsy, which is scheduled for a later date.

Minister of Entertainment Olivia Grange expressed sadness at Mr Cooper’s death and described him as an exceptionally talented musician, producer, composer and arranger, whose contribution to the development of Jamaican music has been immense.

The deceased led the first tour of his group to Germany and was instrumental in introducing Jamaican music to new audiences abroad. He was also well known in studio performances, theatre and advertising. He first got his taste of music after graduating from the Excelsior High School in St Andrew in the mid 1960s, where he formed The Broncos Band. The band was later renamed Fab 5, where they got a residency gig at Hotel Kingston on Half-Way-Tree Road. Cooper was also a member of the Fab 5 when the band appeared on Johnny Nash’s 1972 album, “I Can See Clearly Now”