We’re in Love with FIONA 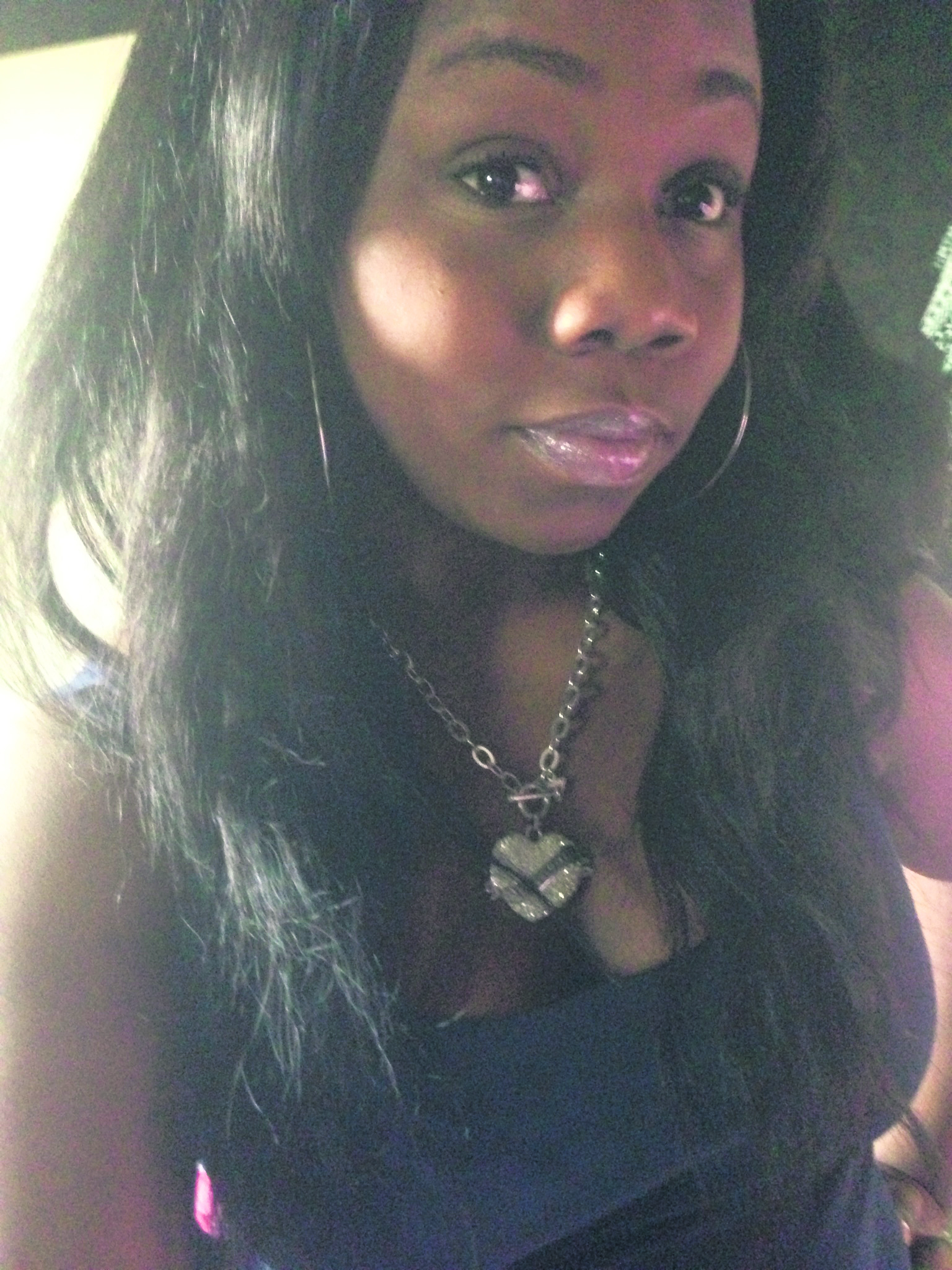 Last column’s topic was centered around issues to do with legal radio stations. Let us not forget about the ‘other side of the coin’, when it comes to broadcasting, which is pirate/community stations.

To give you all a bit of history, in the early 1960s Britain, when ‘Pop’ music was becoming in greater demand, there was no access to this music on mainstream radio. It was only through pirate radio stations based on ships outside the UK, that people could tune in and listen to the type of music that they really wanted to. For those who are interested, look up ‘Radio Caroline’, the UK’s first pirate station.

Seems to me as though nothing’s changed; it can be argued that these stations are still tailored for the common individual because they are from said individuals. Nowadays, some of us complain about the quality of music on mainstream radio due to censorship via some ambiguous bureaucrats deciding what is worthy of airplay.

Therefore, pirates still offer a timeless authenticity that simply cannot be replicated. This is a fact – to be celebrated and not overlooked. Pirate stations, though illegal, serve a great purpose.

“There are no strict playlists, requirements for a certain kind of on-air personality and ‘gloss’, because there’s less emphasis on the cut-throat ‘corporate business’ aspect of things, when it comes to pirate radio”

He and I were in agreeance, though, that if one is going to talk ‘music business’, then pirate radio has its uses. The urban, ‘street’ appeal which most pirate stations have, heralds a powerful impact on popular culture. This can have a knock-on effect on the establishment of the careers of many an artist, as a demand is built which, in many cases, causes the legal stations to ‘sit up and take notice’. Cue the legal radio playlist alterations. Then cue the sold-out arenas.

So although Pirate stations have no broadcasting license and do not pay any PRS royalties, they are able to generate ‘a buzz’ around their chosen genre and artists – which acts as a springboard for greater prosperity…sometimes. Is this a fair compromise, though?

OFCOM are currently launching an attack on pirate radio stations, with raids happening everyday. However, when we consider the benefits that pirate radio bring, against the negative points, is this a wholly deserved attack? Given their pirate status, how easy would it be for them to acquire a broadcasting license anyway? Food for thought, “Fi Real!”