Max Romeo and Family Delivers on “Flatten the Curve” Track 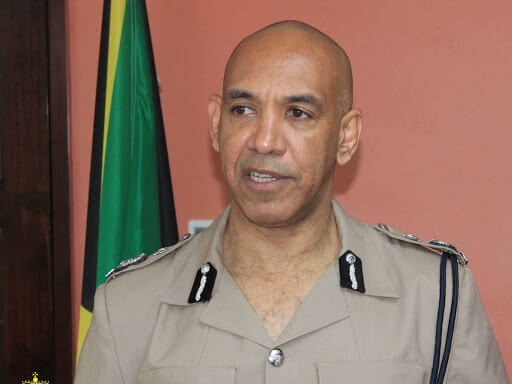 Four Constables attached to the Montego Bay division of the Jamaica Constabulary Force (JCF) have been detained in Atlanta, Georgia for cocaine related charges. Two are females and the other two are males.

The police high command has confirmed these arrests and advised that this was a joint Operation with its international partner.

A Constable is the lowest entry level to the full time police force.

The Jamaica Constabulary Force is the National Police Force in Jamaica which was established in 1867. They wear red stripe on their caps and black outfits.  Other colours are worn depending on their rank and operation. Blue denim is quite common when on certain raids.

We await further details on this developing story.