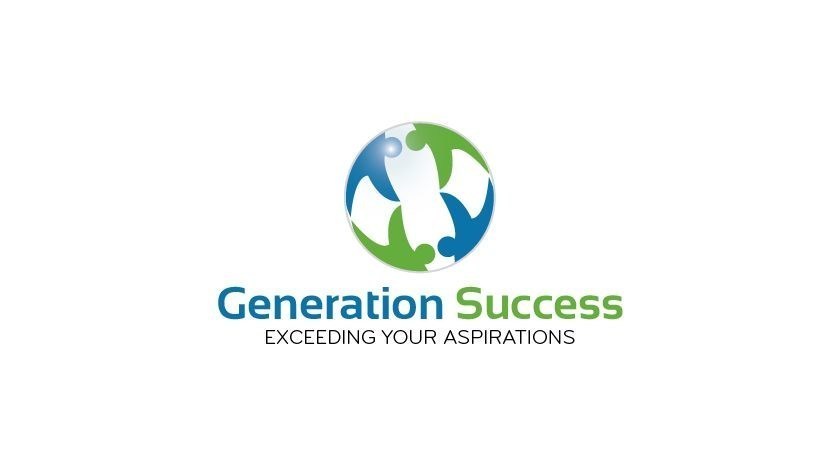 At the event, future leaders were given the opportunity to listen to the personal career stories of six high-powered business leaders. Moderating and opening the discussion was founder of Generation Success James Adeleke. James launched the not for profit to support diversity within the workplace and tackle the issue of under-representation of BAME talent in particular. Having struggled himself with finding BAME role models whilst growing up – James admits he would have named an all-white list including Bill Gates, Elong Musk and the PayPal Mafia (Peter Thiel, Elon Musk, Reid Hoffman, Luke Nosek and Ken Howery who  have become billionaires) if asked – he recognises first-hand the need for young professionals and students to be inspired by BAME senior leaders.

Next to share their story was Reed Smith partner Gautam Bhattarchyya. Gautam grew up in North London, and admits to not getting the best grades but utilising his drive, energy and willingness to learn to build his career. Despite already achieving career highlights such as being the law firm’s founding managing partner in Singapore, he said he “still has more to achieve”. Gautam shared an important lesson for the audience: what defines you is not your success but what you do with it; to mentor and to open doors for others is far more valuable than can be quantified or put into words.

This sentiment was echoed by others on the night, who each shared their own tips for success. Ursula Henry Head of Membership, Funding and Communications at the Banking Standards Board Ursula Henry’s story truly struck a chord. She quoted Bob Marley, telling the audience ‘you never know how strong you are unless being strong is all you have’, while Catherine George EMEA Campus Lead at Amazon Web Services emphasised to the audience that they are the owners of their own futures.

The event also featured an inspiring success story from 17-year old whizz kid Dalton Scott who spoke of how despite the challenges he has faced, he has worked to upskill himself to compete with developers with 10 years’ experience. He is now applying to study at Oxford.

The goal for all is to see an increase in BAME corporate board membership and those in the audience were told to dream big! “In order for us to achieve more black board members future leaders need to see themselves there and work each day on achieving that goal” said Dr Yvonne Thomson.

The event received great feedback, with attendees describing it as “inspiring” and “fostering an inclusive culture whereby everyone felt that they were on the same journey despite their seniority”.

The evening closed with guest networking and a raffle with all the speakers donating a prize of one hour of their time towards mentoring.

Its long-standing relationships, international outlook and collaborative structure make it a go-to partner for speedy resolution of complex disputes, transactions, and regulatory matters.

About Generation Success
Generation Success is a not-for-profit organisation dedicated towards ensuring that young professionals from less privileged backgrounds are granted equality in the recruitment process. Generation Success motivates young graduates to pursue their career aspirations through orchestrating network events with leading industry experts, who offer their invaluable knowledge and guidance.

The foundations and underpinnings upon which Generation Success now proudly stands can be found in the debris of the 2011 London Riots. Founder James Adeleke, a Law graduate from BPP University proudly speaks of how these ruinous riots, and the tabloids labelling of today’s ‘lost generation’ inspired him to make a change and create exciting opportunities to save today’s youths. Generation Success is James’ way of helping to ensure that every young person has the chance to shine.

James says, “I believe that we are limited by the boundaries of our minds, so I am always trying to expand mine- and to help others to do the same.”