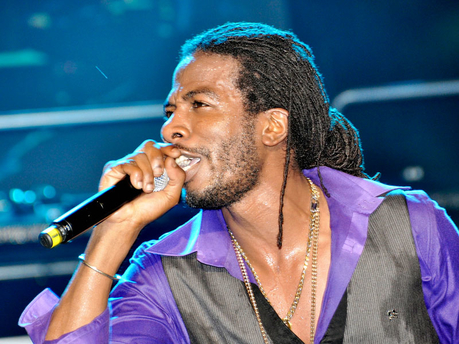 The set is the follow up to his 2010 Billboard charting album Hold Yuhwhich spawned the hits Hold Yuh and Nah Let Go.

Gyptian is currently on tour in Europe. The singer has performed to huge crowds at the Reggae Geel Festival in Belgium, Malmo in Sweden and the Sudoeste Festival (which featured Snoop Lion and opening act, singer Nitty Kutchie).

The tour runs until September and will see Gyptian performing in countries including Italy, Spain, Germany, Denmark, Holland, Portugal and Poland.

After completion of the European jaunt, Gyptian heads to the States to commence a North American tour.

The singer recently released a video for the track One More Night, which premiered on TVJ’s Entertainment Report last week.

Written By: The Gleaner

For the original report go to  http://jamaica-gleaner.com/gleaner/20130821/ent/ent4.html