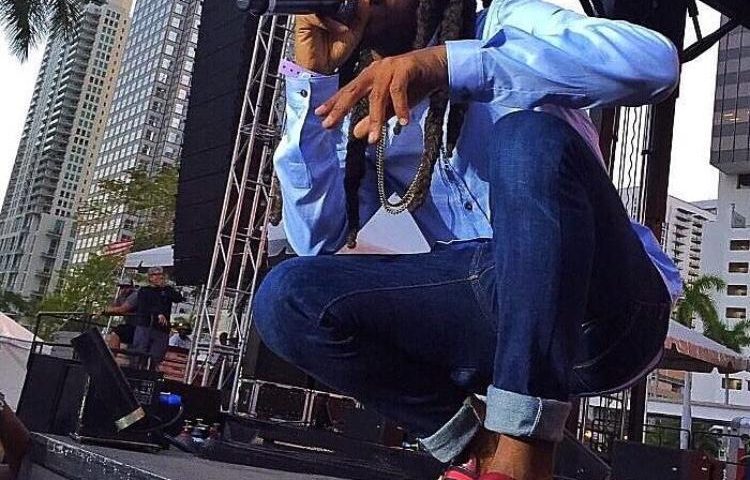 New York, NY (November 27, 2017).  Jahmiel remains on a steady climb in his career. Since the success of his 2015 breakthrough single “Gain the World’, Jahmiel released several follow up hit singles. As a result Jahmiel is now viewed as one of the younger acts with a solid catalogue and being sought after for major events and festivals worldwide.
Last week Summer Jam announced their first artist line up for 2018 and with great gratitude Jahmiel was one of the top billed artist along with Tarrus Riley, SOJA, Ziggy Marley, Charley Blacks, Jesse Royal, Gentleman, Inner Circle, RIN, Christopher Martin, Stonebwoy just to name a few. Since 1985, Summerjam festival has been one of Germany, and Europe’s, largest and most respected reggae festivals. For the 33rd time Summerjam will celebrate the hottest acts of Reggae, Dancehall, HipHop and Afrobeats.
“Definitely grateful to be selected for next years staging of Summerjam and looking forward for my debut performance at one of the greatest festivals. Fans can expect a high energy performance and a lot of great vibes” says Jahmiel.
With a busy 2018 already lining up, Jahmiel is currently embracing the great response he is receiving from his single ‘U Me Luv’. With over 3.8 million views on YouTube and major international airplay, Jahmiel has received request for collaborations as well as single deals as a result. Look out for his Strongest Soldier US Tour set to kick off late January through February 2018.