Jamaica The Most Connected Destination In The English-Speaking Caribbean 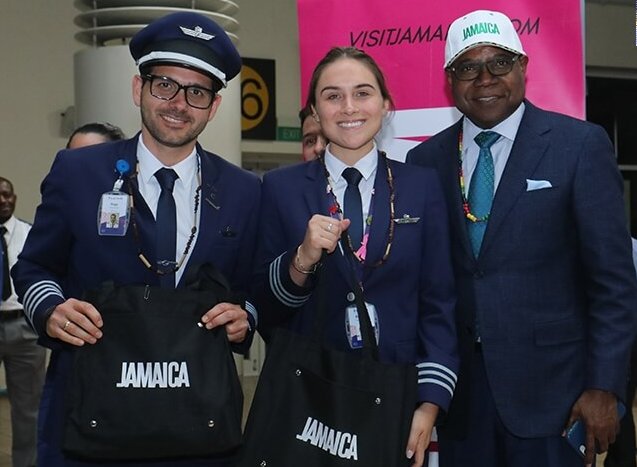 Tourism Minister, Hon. Edmund Bartlett, says that with LATAM Airlines now joining American Airlines with direct flights out of major international gateways, Jamaica has become the most connected destination in the English-speaking Caribbean.

Addressing tourism stakeholders and business interests at a welcome reception for crew members of the LATAM Airlines flight from Lima, Peru, at the Sangster International Airport on December 2, the Minister said Jamaica’s tourism exploits have never been better, adding that “this is just the tip of the iceberg”.

“We recently celebrated the return of direct flights with American Airlines out of JFK Airport in New York. Today we welcome LATAM Airlines flight with 174 passengers from Lima, Peru. For now, the deal is that they will be doing three flights per week with more to be added in the not too distant future,” Mr. Bartlett informed.

The Minister further noted that the Lima hub is one of the biggest in South America and will make Jamaica the most connected of any Caribbean nation from that region.

“LATAM is also the largest airline in South America. More than fostering cultural interchange, LATAM’s decision to fly Jamaica is based on sound business sense, and this was borne out when we held discussions a year ago about the airline coming here. LATAM’s inaugural summer flights have obviously been successful enough to give the airline confidence to be with us throughout the winter months,” he said.

Mr. Bartlett said that with one of the largest route networks in the world, spanning some 140 destinations in 25 countries, Jamaica is looking forward to a fantastic partnership with LATAM – one that leads to continuous growth in travel “between here, Argentina, Peru, Brazil, Chile, Colombia, Ecuador and Peru”.

In the meantime, the Minister said that Jamaica is also in discussions with the Government of Peru to collaborate in areas such as destination marketing, gastronomy, sport and tourism resilience.

This is being done, he said, to further strengthen bilateral relations between Jamaica and Peru.

The three LATAM Airline flights per week between Lima, Peru, and Montego Bay will increase the number of flights out of South America to 14, with COPA Airlines currently operating 11 weekly flights between Panama and Jamaica.

“We are very connected with many of the major legacy carriers with access to more than 200 gateways. The good news which comes from this connectivity is that visa arrangements are now different,” Mr. Bartlett said.

“So, the South Americans who want to come to us no longer have to worry about visas. We have a ‘visa-free regime’ operating with most South American countries, including Peru. This is a good arrangement and I think the timing is right,” he added. 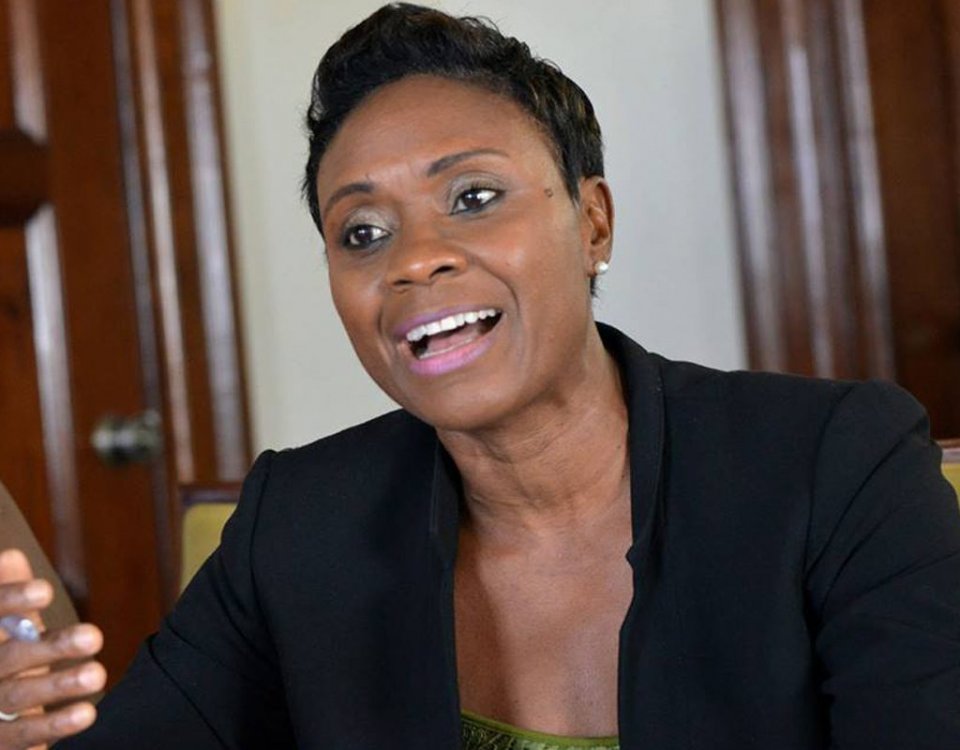