Will Finals Be Special

As the defending champions of the female 4×100 relays,  the Jamaicans are the ones to beat.  The rest of the world will have to come good as Jamaica has a formidable team.  The women for their final leg set for tomorrow, Saturday, July 23, 2022 are the 100 metres world champions who have gotten a clean sweep in that event.

The world will be on the edge of their seats in anticipation of something special.  Shelly-Ann Fraser-Pryce in an interview monitored by Vision’s Hopeton O’Connor-Dennie, seem to be hinting at that possibility.  She was holding her cards very close to her chest. She was not even revealing what leg of the team Sherieka Jackson would be running. Speculation that she is likely to anchor the leg to the finish line is on most commentators lips.

I am thinking that Shelly-Ann Fraser-Pryce with her vast experience may be best suited to anchor the final leg. My thinking is that as long as she gets the baton in good time she will be hard to catch.  She is in form and would be difficult to catch to the finish line. Shelly has that killer instinct.  In the final analysis it is for the coaching staff and team manager(s) to make that final call.

Jamaica in a late item of news is in the finals of the 4×4- 100 relays.  Jamaica came second in the heats.  The big guns will run the final leg.  Sherieka Jackson, Shelly-Ann Fraser-Pryce, and Elaine Thompson Herah … unfortunately I must admit that I am not sure who will be the fourth lady. (4 persons make a team as you know).

That final should be a cracker. It would be nice if Jamaica could break the world record.  The Jamaicans are the defending champions. 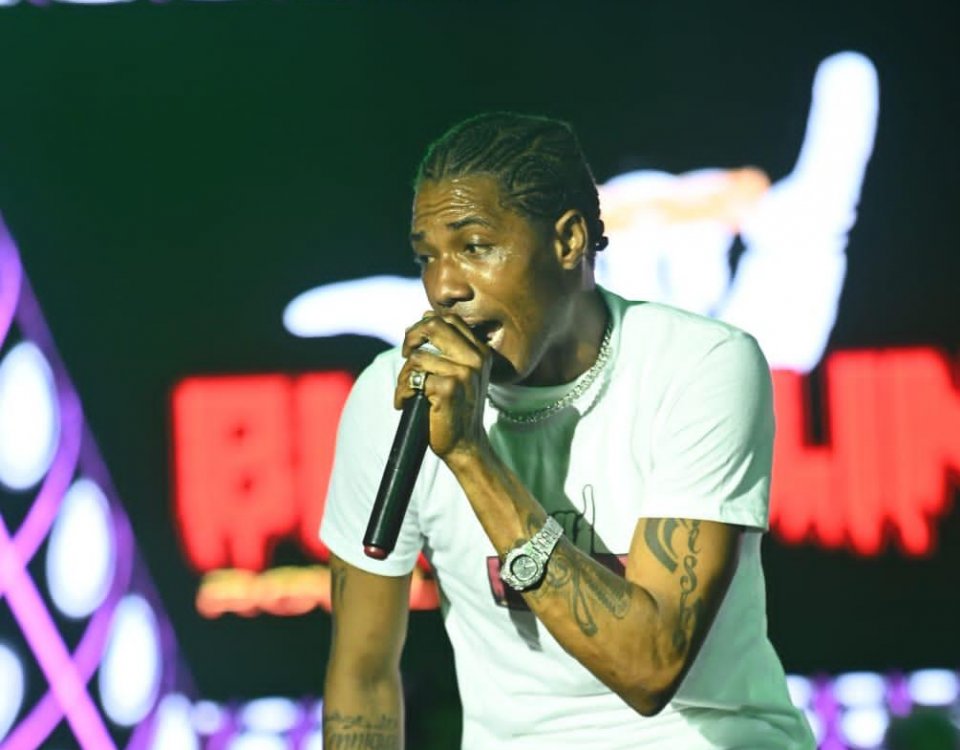