New Members of Parliament Sworn in 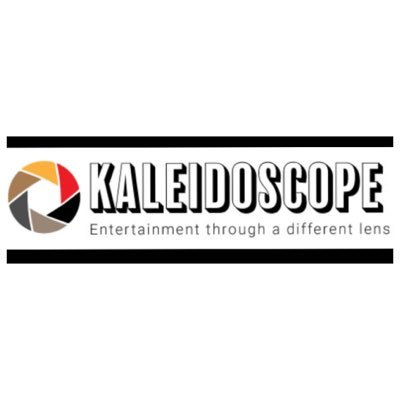 BOSTON, Nov. 8, 2017 /PRNewswire/ — Gil Robertson, the President of the African American Film Critics Association, today announced the launch of Kaleidoscope Reviews, a project to promote diversity among film and television critics. Specifically, Kaleidoscope Reviews will serve as a platform to raise awareness of the importance of diverse perspectives from the African American, Hispanic/Latinx, Asian and Native American communities in this process.

“As the entertainment landscape changes and more movies, TV shows, Web series and shorts are produced by or feature people of color, there needs to be a corresponding rise in the number of film and television critics to evaluate these art forms and interpret their meanings from their representative communities,” said Robertson.

Added Robertson, “Through our partnership with the students at Emerson College as well as journalists who are part of the National Association of Latino Independent Producers (NALIP) and the Coalition of Asian Pacifics in Entertainment(CAPE), our goal is to empower the next generation of diverse media makers to become a creative force in the industry. We also hope to fuel the kind of collaboration and inclusion we want to see in our society, culture and future.”

The project will host its first of many panel discussions on this issue at Emerson College on November 8, 2017 at 6:00 pm in the Emerson College Visitors Center at 104 Boylston Street in Boston.