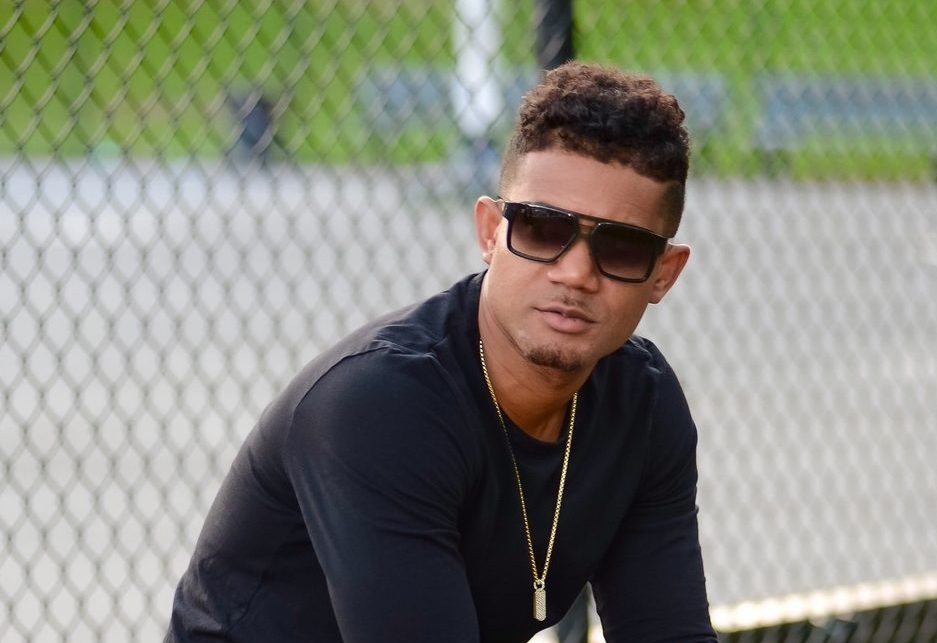 On the heels of closing the year with a successful tour alongside Grammy winning Morgan Heritage, billboard charting artist K’Coneil will be arriving in Toronto at the end of January for approximately a two week stint as he takes on the central-east coast of Canada.

Besides the obvious strong Caribbean diaspora in Canada, along with the influence of reggae and dancehall in mainstream music displayed in such hits as “Sorry” by Canadian native JustiBieber, or Tory Lanez various hits, Canada is a melting pot of music and culture which falls in place with K’Coneil’s “Genre Fluid” mantra as his music establishes his brand of successfully blending the genres to create a masterpiece of sonic perfection.

To press day, K’Coneil will perform on Tuesday, January 31st at STAGES in Toronto, Ontario, Saturday, February 4th in Ottawa, Ontario and Sunday, February 5th in Montreal, Quebec, with more dates to be announced. The artist will also be completing a media tour taking the time to introduce himself to the various media houses and fans alike, while linking with such celebrities as renowned soccer star Dwayne “ Dero” De Rosario.

On his northern journey, K’Coneil will take advantage of Montreal’s historical landscape blended with modern scenery to film the music video for his next single “Loving You Right” off his hit debut “Love/Lust” EP. Peaking at # 25 on on Billboard Reggae Album Sales Chart and in top 10 iTunes reggae chart, “Love/Lust” is rooted in the foundations of Reggae from his birth country Jamaica, on each track he expertly taps into the grit and grime of his homeland of New York City to tell stories of “Love and Lust.” With romantic punctuation’s of bedroom trysts, K’coneil seeps in a raw accented Caribbean dialect anchored in simple RnB melodies to visually provide glimpses of his current state of mind. With contributing production from Billboard charting, Seanizzle and New York Radio DJ Cali B, “Love/Lust’s” songs, subject matters, and inspirations, is truly a masterpiece of genre fluidity.

“I am very excited to introduce myself to Canada and take in the vibes of such a diverse and beautiful country. The diversity excites me as it reflects who I am and my music.”