King Of The Dancehall scores high on artistic authenticity 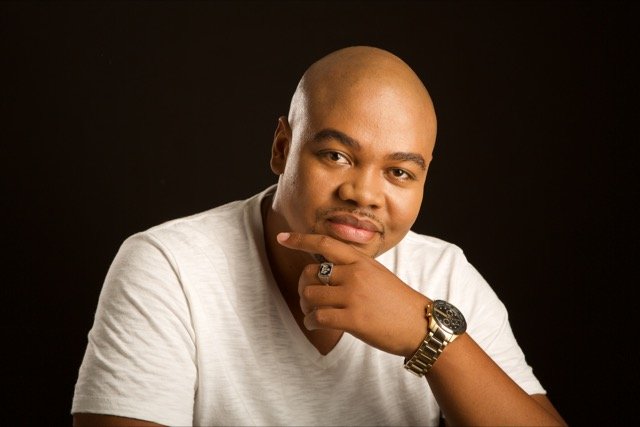 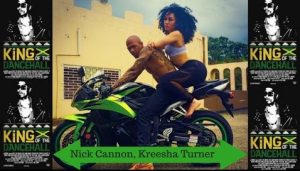 King of the Dancehall

King of the Dancehall is an unlikely bitter-sweet tragic story of a troubled American young man, going to Jamaican in search of an identity and to help his ailing mother with medical bills. In the process finding love, betrayal, friendships, enemies and the Jamaican youth expression known as Dancehall. This is an unlikely story because many people including practitioners in the dancehall are seeking to go to America in search of both identity and money. This repositioning of Jamaica as a place to seek progress replaces the usual images of hopelessness in movies with one of possibility and hope.

International star Nick Cannon, the movie’s producer and main actor is not a Jamaican. However, he and his team did a brilliant job with the film. He said he came to the island for a visit, fell in love with the culture and decided to make a movie on what he saw. He said he hired all the persons he saw in a dance he attended to be in his movie.

King of The Dancehall was able to capture the essence of Jamaican life, the good, bad, uptown, downtown and the indifferent.

In an era of alternative facts, the dilemma of an American telling a Jamaican story will naturally inspire concerns about how cinematographically ethical Nick Canon and his team would portray dancehall and Jamaica.

It has been the case when movie directors in the past over emphasize the use of violence in the culture, thus making the movie unrealistic to many who live in Jamaica and are a part of the culture.

As a fan of the Dancehall and a Jamaican, I was tempted to watch King of the Dancehall with much scrutiny and consternation as just another dancehall movie with a subpar script and boring overcompensation with pointless violence.

When I watched the opening scene I was greeted with the most gritty and unique spirit of Jamaican life that can be depicted on screen. Similar to the real life soundbites on the Jamaican news stations- “Color Color”– the dancer was blasted on the screen in an animated narration on the life of the Dancer “Tarzan”. He spoke in the most unabridged patios the world will see in a movie, and that authentic expression of language carries throughout the movie.

This comes against the backdrop of Hollywood director Joel Swick incorrectly stating in 2016 that Jamaican movies should not be done in patois because they will be perceived as foreign films, and implying that the Jamaican language has little value in filmmaking on the international scene while

on a visit to Jamaica. King Of The Dancehall was bought by Youtube for their internationally available subscription Youtube Red service after premiering at the Toronto International Film Festival in September 2016.

The movie interestingly also debunked the myth longed held by many that serious people do not dance and made the case for dance as a serious community organizing art form for upward mobility. The ultimate Dance competition in the movie with a value of $10,000,000 perhaps will be an inspiration for corporate sponsors to upgrade their investment in the Dancehall as part of their corporate social responsibility.

Cannon opted not to try his hand at patios in the whole movie and that was an excellent choice as his character provided the necessary contrast for the development of the plot. The film also features Oscar award winner Whoopi Goldberg, Loius Grossett Jr., Beanie Man, Ky-Mani Marley, Kreesha Turner, Ninja Man, and brilliant performances by Peter Stormare and the lead actress Kimberly Patterson.

The Films Cinematographer, Luis Perez, and Director, Nick Canon captured some of the best images of Kingston and Portland Jamaica, which added to the aesthetics of the movie.

A good movie states the truth, a great movie translates and explains intellectually as well as artistically the issues affecting the culture using images that accurately represent the people, while appealing to a wide demographic for marketing purposes. More than any other movie in the last decade “King Of the Dancehall” showcased the humanity of Jamaicans, the potential conflicts and suggest scripted and unscripted solutions to some of Jamaica’s more heinous environmental problems including poverty and murder.

Issues of class/ race/ love and family relationships, and the ever present disagreements between older and younger members of the society on what should be acceptable in youth culture are topics explored through this accurate depiction of inner city youth expressions.

“The difference between medicine and poison is in the dose”. That difference is clearly stated in King of the Dancehall because it has the right ingredients and the right dose of artistic medicine for Dancehall fans and for the Jamaican film industry.

Donovan Watkis is a cultural writer

His latest books include Jr’s Hope and Coloring Culture.

You may email responses to coloringculture@gmail.com