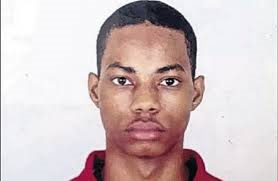 KINGSTON, Jamaica _ An attorney for relatives of a Jamaican man who died after a beating in a lockup earlier this month will lead a protest outside the Jamaican consulate in New York.

Michael Lorne represents the family of Mario Deane, a 31-year-old Jamaican who died on Aug. 6 after he was beaten in a police lockup in Montego Bay.

Police have charged two inmates with the beating of Deane, who was arrested for possession of a small amount of marijuana. But Lorne asserts his death resulted from police brutality or misconduct.

Lorne is organizing a Wednesday protest in front of the Caribbean island’s consulate in New York.