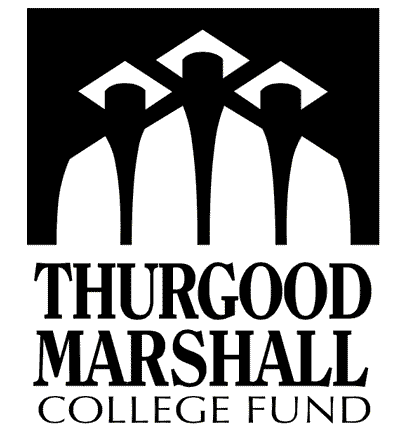 WASHINGTON, Aug. 15, 2017 /PRNewswire-USNewswire/ — The Thurgood Marshall Fund (TMCF) received $500,000 from Lowe’s for the TMCF | Lowe’s Gap Scholarship, which has provided over $1.2 million to graduating seniors at Historically Black Colleges and Universities (HBCUs) since 2012. As part of the 2016-17 TMCF | Lowe’s Gap Scholarship program, Lowe’s helped nearly 300 member-school students meet outstanding financial obligations so that they could graduate.

The scholarship meets a critical and often overlooked need for many college students. At the end of their senior year of college, many students have an account balance or debt they must pay in order to graduate. For many first generation or low-income students on financial aid, this presents a significant barrier to graduation.  Understanding the importance of getting HBCU students across the graduation finish line, Lowe’s partnered with TMCF to address this specific need.

To qualify for this need-based scholarship, candidates must be graduating from one of TMCF’s 47 member-schools with an account balance of $500 – $3,100 owed to their school. Student applicants are chosen based on their academic skills, financial need and leadership abilities.

Langston University graduate and TMCF | Lowe’s Gap Scholarship recipient Jailynne Jones said, “By awarding me this scholarship, you have eliminated my financial burden and allowed me to become the first person in my family to graduate college and earn a Bachelor’s degree. I cannot thank Lowe’s and TMCF enough for their generosity.”

“I am proud of the TMCF | Lowe’s Gap Scholarship because we have been able to partner with a company committed to ensuring our HBCU students graduate from college,” said TMCF president & CEO, Johnny C. Taylor, Jr. “More students should apply because there is no reason why several hundred dollars should be a barrier to graduation after years of hard work.”

ABOUT THE THURGOOD MARSHALL COLLEGE FUND (TMCF)
Established in 1987, the Thurgood Marshall College Fund (TMCF) is the nation’s largest organization exclusively representing the Black College Community. TMCF member-schools include the publicly-supported Historically Black Colleges and Universities and Predominantly Black Institutions, enrolling nearly 80% of all students attending black colleges and universities. Through scholarships, capacity building and research initiatives, innovative programs and strategic partnerships, TMCF is a vital resource in the PK-12 and higher education space. The organization is also the source of top employers seeking top talent for competitive internships and good jobs.

ABOUT LOWE’S IN THE COMMUNITY
Lowe’s, a FORTUNE® 50 home improvement company, has a 60-year legacy of supporting the communities it serves through programs that focus on K-12 public education and community improvement projects. In the past decade, Lowe’s and the Lowe’s Charitable and Educational Foundation together have contributed nearly $300 million to these efforts, and for more than two decades Lowe’s Heroes volunteers have donated their time to make our communities better places to live. For the latest news, visit Newsroom.Lowes.com or follow @LowesMedia on Twitter.