2 Chainz Looks Back On His Old Life In “Fork” Video 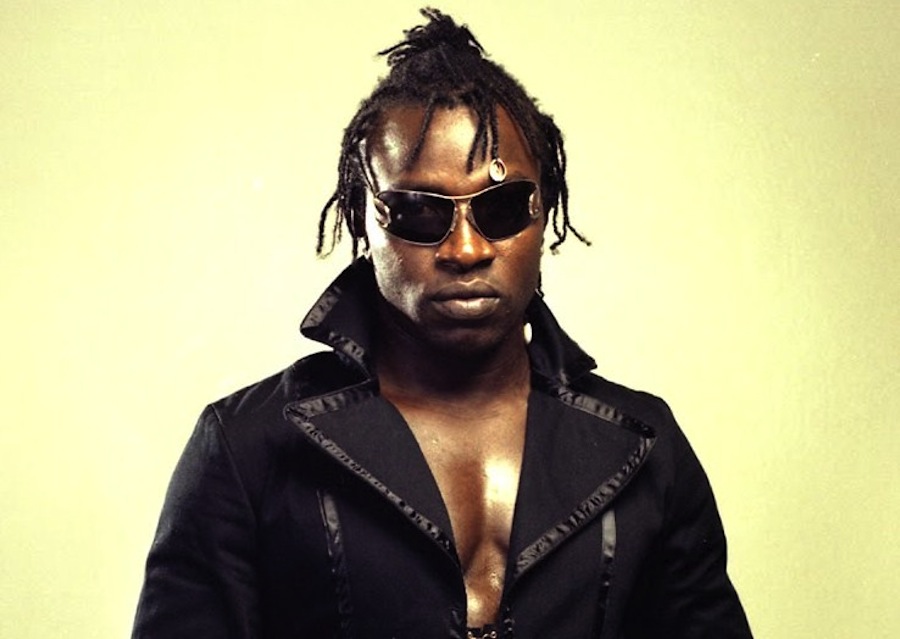 Mad Cobra says he will do Sting but only if promoters fork out US$50,000.

According to the dancehall veteran, Sting recently called him to express their interest in getting him on the show, but Cobra says he already has shows booked overseas for those dates that will net hin US$60,000.

Yes dancehall artists make money too, just not as much as pop stars. But this is what Cobra is saying.

“I have prior engagements overseas in Europe where I collect US$20,000 already because I didn’t know Sting was interested in me,” Cobra told Irie FM. “For the past five or six years I wasn’t booked for Sting or wasn’t asked to perform on Sting. I get some calls like a month and a half ago saying they were interested.”

Cobra says he is willing to negotiate with the promoters overseas but only if Sting can step up to the plate.

“I want to do Sting but I am not begging to go on Sting because I don’t beg work,” Cobra said.

In 2010 Sting turned down Vybz Kartel request for JM$5 million to perform on the show.

For the original report go to http://urbanislandz.com/2013/11/09/mad-cobra-says-he-want-jm5-2-million-to-perform-at-sting/