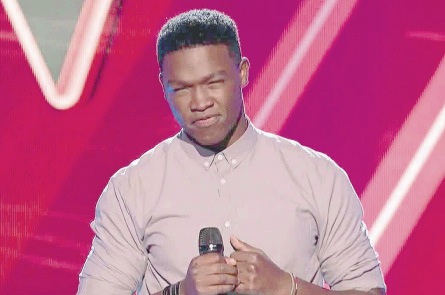 MATTHEW Schuler, a top six finalist on the just-concluded season of The Voice, has been added to the line-up of Shaggy & Friends, the charity show set for January 4.

He announced his addition to the roster via social media, noting that the opportunity to perform in Jamaica was among his “amazing Christmas presents”.

“Soooo My first show will be International…Ill be performing in the Childrens Charity of Jamaica Benefit Concert with Shaggy, my Big sister Tessane and many more. This is the best Christmas present ever! If your on the island come see me!!!,” he tweeted.

Chin headlines the Shaggy & Friends Concert which will raise funds for the Bustamante Hospital for Children. This will be her first public performance since the historic win.

For the original report go to http://www.jamaicaobserver.com/Entertainment/Matthew-Schuler-for-Shaggy—Friends_15701753