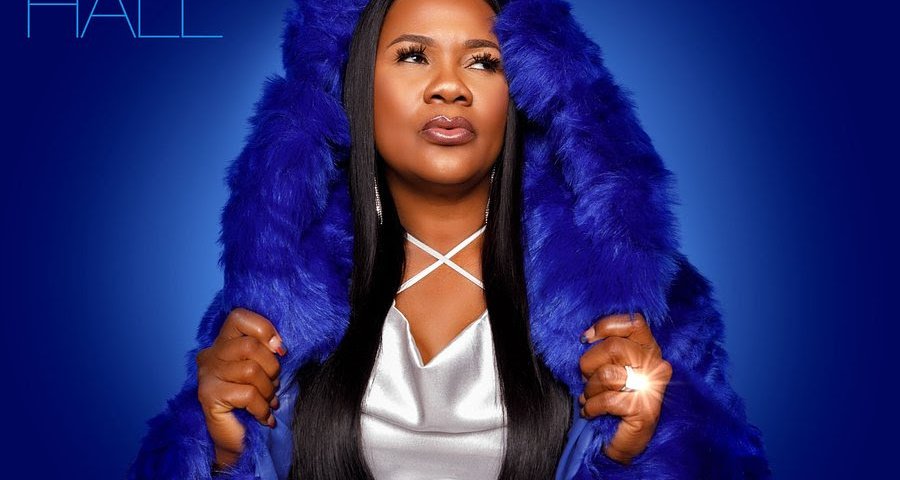 New York, NY — Minister Marion Hall releases a new track that evokes familiarity through reflection in an exciting chapter of personal and professional growth. The single called “If I Was Famous” offers a meaningful message packed with insightful lyrics and a fire riddim. Picture this, the church versus the club with music as the centerpiece of the greatest gift bestowed.

Minister Marion Hall channels her faith to find her voice in this latest drop. She draws strength from her relationship with God and has publicly announced her commitment to Christianity. The aptly named “If I Was Famous” captures the essence of the talent formerly known as Lady Saw, the queen of dancehall. Marion doesn’t shy away from her past; she simply has evolved into a different person whose focus has shifted from fame to the heavenly father. It was in her darkest hour that she found refuge and eventually strength. “Some times it takes people to put you down, or push you down. To make you get up,” she said.

As an artist, Marion is an exceptionally passionate creator. Today, her music is best described as a fusion of R&B and soul, with touches of rap, gospel, rock, and of course, dancehall. She writes, sings, and gives praise. A well-known biblical passage from Psalms best captures her sincere motivation, “Make a joyful noise unto the Lord.” Through her conversations with the almighty, she can see her purpose more clearly and openly shares that it directly influences her body of work. When she is not making music, you can find her preaching on her Facebook on Sundays 11am Eastern Time, and Wednesdays doing prayers and fasting service from 6am to 12pm noon on her YouTube channel, her Facebook page and her IG page.