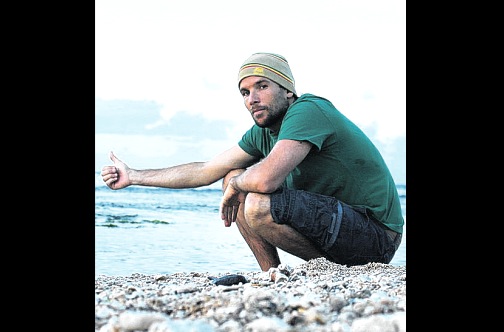 He previously topped that table with his selftitled debut, as well as with Ocean is My Potion, Above the Bones and One Tree.

He is signed to musician/business mogul Jimmy Buffett’s Mailbox Records.

Born in Bermuda and raised in the Caribbean, 39-year-old Mishka’s sound has been described as a mix of bass-heavy roots reggae and mellow acoustic ballads.

In addition to Buffett, Mishka has high-profile admirers such as actor Matthew McConaughey.

For the original report go to http://www.jamaicaobserver.com/entertainment/Mishka-s-Journey-tops-Billboard_15671385