Mr Vegas Still on top of his Game After 17 years 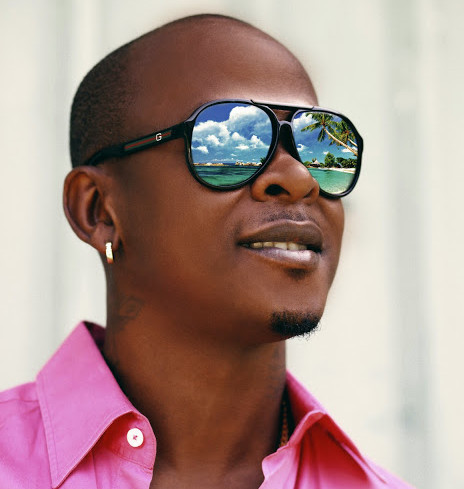 Years after blasting his way on to the Jamaican music scene with Jeremy Harding-produced hit single, Nike Air, Mr Vegas is still on top of his game.

The indefatigable star is arguably one of the most in-demand Dancehall acts on the international scene.

During the month-long tour, Vegas and MV Music Crew members, Latty J and Natel, delivered thrilling performances at a number of events on the continent.

His itinerary included appearances on some of the biggest festivals in Europe including Roma Red Hot Festival in Rome; Reggae Jam in Germany; Antilliansee Festival in the Netherlands; the One Love Festival in Venice and Reggae Sun Ska Festival In France.

“The tour was a tremendous success. We were warmly received everywhere we performed. Reggae and Dancehall music has made a significant impact on the world. It is always a joyful experience to go on tour and perform for my international fans,” he said.

Vegas is getting ready to hit the road again with Natel and Latty J for his US West Coast Reggae Euphoria Tour.

He is scheduled to perform in a number of states across the West Coast including Texas, Colorado, Nebraska, Arizona, California, and Washington DC.

The US West Coast Reggae Euphoria Tour will commence in Texas on September 11, and end on October 3, in Vancouver British Colombia.

“This is going to be an awesome tour. I am looking forward to visiting the US west coast with my Reggae Euphoria Tour. I am going out there to give the people some real reggae vibes,” said Mr Vegas.