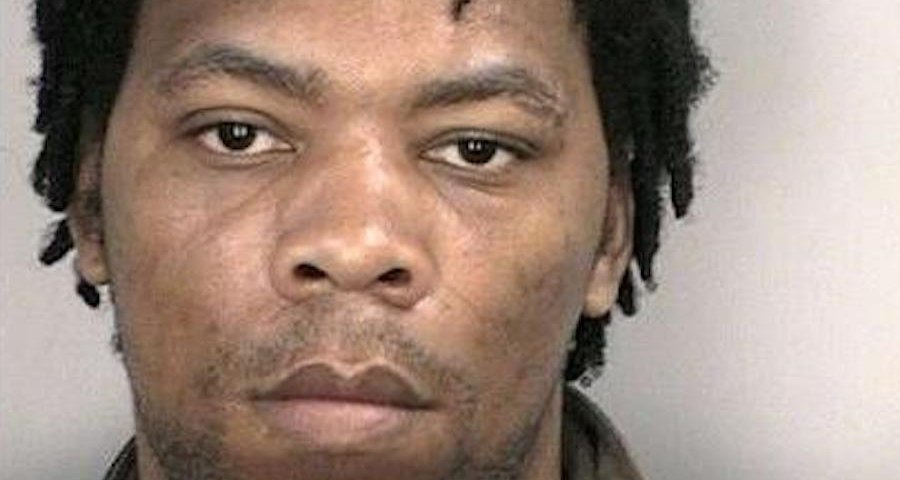 After much concern the high profile case concerning Mr. Tesha Miller has ended in the dramatic decision by a seven member jury who recessed for three hours and unanimously returned a verdict of guilty on all two counts of accessory after the fact in the murder of former managing director Mr. Douglas Chambers then head of Jamaica Urban Transport (JUTC) in 2008.

Douglas was shot execution style as he relaxed enjoying a cigarette outside his JUTC office’s headquarters in Spanish Town. The government of the Jamaica gave Mr. Douglas Chambers an Official Funeral. There was a rich outpouring of grief and disgust at the brutality and alleged premeditation of the attack on Chambers who was seen as serving the country in a state institution who served in an almost volunteer capacity. Chambers was a highly qualified chartered accountant who was trying to turn around the JUTC.

Ever since the apparent planned murder of Chambers the name Tesha Miller was called. The name Tesha Miller has been reputed to be head of the Clansman Gang which has reportedly been terrorizing Spanish Town and adjoining communities spreading havoc and setting up extortion schemes. The Transport sector has been their focus due to being cash rich.

There has been reports that a contract has been taken out on the life of Chambers because he resisted attempts at extortion. There have also been anecdotal accounts that lay offs of staff to improve efficiency at the highly subsidized state bus company was a grouse. This claim cannot be verified. It is desirable for the taxpayers dollars to be protected. Chambers was trying to do just that.

The PM, Police Chief and others have hailed the conviction of Miller who was found guilty by a seven member jury of being assessory to two counts of murder. One of his alleged Gang members said Miller ordered the murder of Chambers.

A sole witness for the prosecution who claimed he is a Gang member of Miller now in prison who testified against Miller at his trial helped to seal his fate. He said that Miller ordered the murder of Chambers. Miller said he did not know the witness and denied being an accessory after the fact to murder Chambers. There were two witnesses, but for some reason only one was available. The defence team said they will appeal the conviction of Tesha Miller.

The society from PM Holness down to the man in the streets have been breathing a sigh of relief. They are glad that Miller has been sent to prison. We respect the rule of law and Justice seem to have been served. Criminals cannot be allowed to hold our society on their terms.