BAY-C JETS TO ITALY ON TOUR 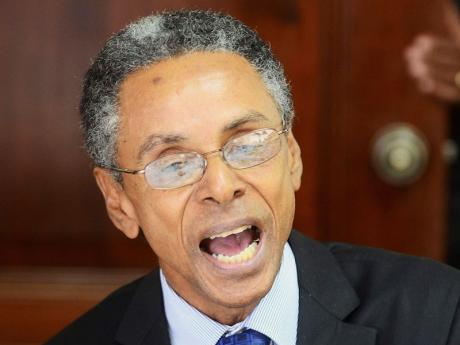 Despite the acquittal of Patrick Powell for the murder of Khajeel Mais this case refuses to go away.
The taxi driver, the prosecution’s star witness said he did not see who shot at his car. “Police wanted me to frame the X6 driver which I refused to do.” Why did the police want to corrupt the taxi man?

Well this was an high profile case and the police wanted to get a conviction badly. You could say they (the police) were hungry for a conviction. They were not looking good. The gun was not handed over for ballistic testing, as is customary. Was there police corruption?  Was money dropped to turn a blind eye?

Khajeel Mais’ death at the hand of suspect Patrick Powell raises many ethical questions. If taxi man Wayne Anthony Wright is to be believed  … the question is what role,  if any did the DPP/prosecution play in this apparent web of deception?

You will recall that Defence attorney Patrick Atkinson hinted that the DPP had spoken to witness, hinting that there was some sort of inducement being thrown into the mix for the star witness to cooperate with the prosecution.

Prosecutorial Misconduct
Is the Office of the Director of Prosecution being accused of prosecutorial misconduct?
A star witness is the foundation on which a case survives or dies … statements from such a witness can convict an accused or makes he or she walks.
Let us examine this serious allegation closely. It is in the interest of justice that every crime, especially murder, be prosecuted and if possible the guilty brought to justice. The DPP’s office is charged with such a responsibility. The loss of one’s life is no joking matter.
The DPP’s office has to do what is necessary to persue justice. Star witness (es) have to be protected. If not there will be no case.
There is the victim, their loved ones etc. There is the suspect … who under our system of justice is considered innocent until proven otherwise in a court of law. The court of public opinion is not acceptable, such could lead to “jungle justice”. The DPP’s office stands between both parties … the victim and the accused/suspect. Two competing but differing interests. Both parties must get justice for the system to work.
Justice is on trial and has been found wanting.
As usual the verdict is yours.