The Bob Curry Fellowship returns to The Second City

BAY-C JETS TO ITALY ON TOUR 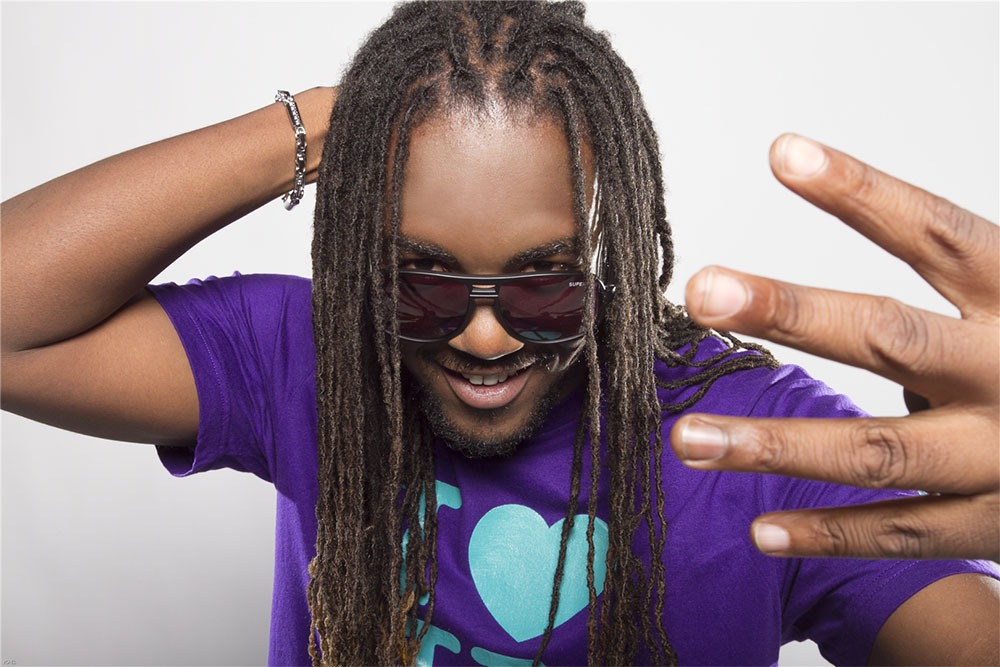 Reveling from recent major solo success on the international scene including chart topping collaborations, recording artiste Bay-C has jetted off to Europe for the second time this year. This time around the artiste will be embarking on his first solo tour of Italy, the one month stint see’s Bay-C headlining several events in Milan, Salento, Rome and numerous other cities.
Already, his first Solo EP ‘Better Must Come’ has made headway on the European continent when he toured Germany and parts of Switzerland earlier this year, and even shot the video for his ‘Eye For An Eye’ single there; now the project gets an extensive Italian highlight.
“The approach for the five track ‘Better Must Come’ EP is to promote it in each country extensively. So the first tour was mainly Germany, this time around the focus is on Italy.” Bay-C shared
With T.O.K’s single ‘Sexy Gyal’ with Kreesha Turner being featured in the hit TV series Empire, Bay-C also shared his thoughts on his dual role as solo artiste and being a part of the quartette.
“I’ve always said that a solo career and a career with TOK aren’t mutually exclusive. There is space for both careers to exist once everyone wants that. TOK being placed on Empire is another confirmation that the collective brand is still highly valuable. I’m on a journey to make the solo brand just as valuable.” Bay-C added.
Plans are in place to shoot a music video for the single ‘Bubble Butt’ with Panamanian artiste Lorna. This is one of Bay-C’s trending collaborations along with ‘Rude Gyal Swing’ with African Pop artiste Treesha, which hit number one on the MTV Germany Urban Charts this summer and the dance smash ‘Bunx And Galang’ with Jamaica’s leading choreographed dance groups Shady Squad.
His single ‘Snake Charmer’ on the Egyptolic Riddim from Trinidadian based producer Stadic, which also features Bunji Garlin and Fayann Lyons, has also been generating tremendous buzz in Trinidad and Tobago.
While in Italy Bay-C is also set to premiere his T-Shirt line and other memorabilia. The line is set to be officially launched online later this year and will be available for purchase on Bay-C’s website www.baycmusic.com.