The scandal engulfing the 83 year old Opposition political party in Jamaica known as the People’s National Party (PNP) is getting from bad to worse. The PNP is as divided on the sex scandal issue regarding it’s general Secretary Dr. Dayton Campbell, as is the middle east that just had a cease-fire in the Israeli/Palestinian war.  There is a cease-fire but no resolution. 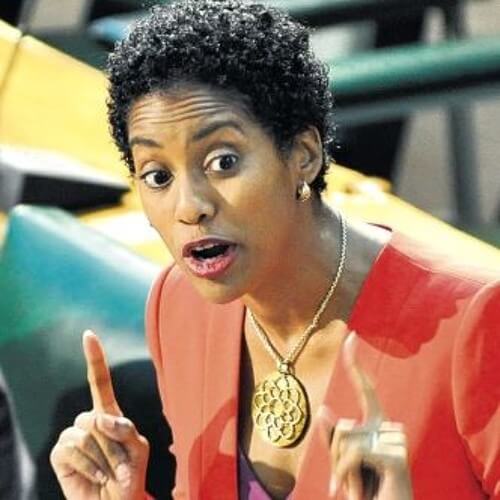 The leadership of the PNP met today Friday May 28, 2021. At the end of the meeting a communique was issued to the media. In a nutshell the party’s officer corp said they stand by their embattled sex accused General Secretary Dr. Dayton Campbell.  Nothing has been proven so far … they are just mere allegations. They said the accuser lacks credibility. They want the police to reopen their probe into the matter. Will the police do so?

The ink on the media release had hardly dried before news has emerged that there is serious division among senior members of the PNP leadership. It is no secret now that the four VPs and other leading voices in the PNP disagree with the decision to stand by Dr. Dayton Campbell in his sex scandal matter.

A leading media house is describing the division in the PNP as to whether dump or hold on to Dr. Dayton Campbell as being akin to a civil war.  The issue has split down the middle of the party. 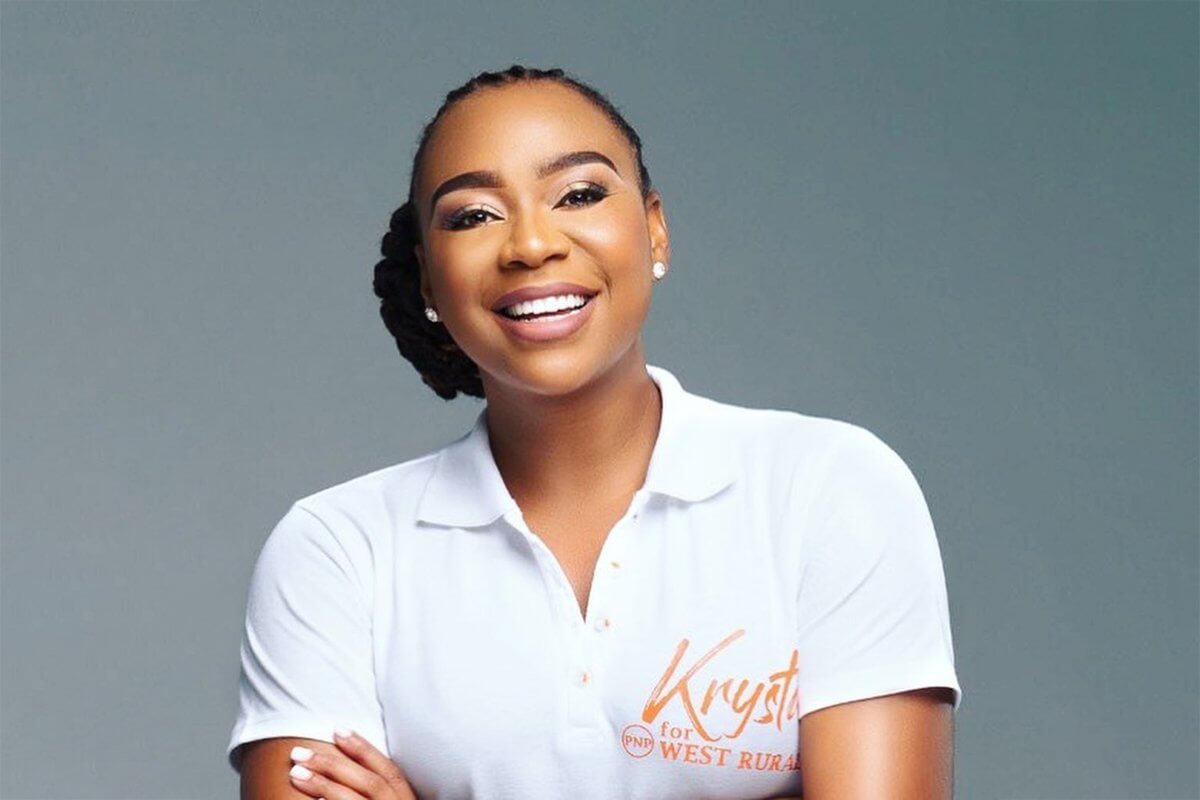 Crystal Tomlinson President of the Women’s Arm of the PNP

Imani Duncan Price an unsuccessful candidate in the September 3, 2020 general elections and former Chief of Staff to Dr. Peter Phillips has broken ranks with the party’s leadership and has publicly tweeted that Dr. Campbell should step aside.

Senator Dr. Floyd Morris, former President of the Senate for the PNP has sent a voice note, insisting that Dr. D. Campbell should step aside and go clear his name. The voice note was mysteriously leaked to the press.

Crystal Tomlinson, unsuccessful PNP candidate for West Rural St. Andrew in the 2020 General Election, who is also president of the Women’s Arm of the PNP has distanced herself from the decision to stand by Dr. D. Campbell in his sex scandal allegations matter.

As the crisis deepens we wonder if the party can survive this deepening scandal. The court matter is one thing, but it is the no confidence in the leadership in the corridiors of the PNP that is devastating if not lasting.

A party insider who has asked not to be identified has confided in me. He was almost in tears.

“I don’t envy him (Dr. Campbell) nor the PNP. They have a very difficult,  if not distastful call to make. May God help them. It is like facing the devil and the deep blue sea and being unable to swim.”

We must add that Dr. Campbell has repeatedly professed his innocence.  We have no reason to doubt his sincerity.

The verdict is yours if Dr. D. Campbell should step aside. Do let us know. Will it send the wrong signal?

Hopeton O’Connor-Dennie is a veteran journalist who has a keen interest in decency and probity in public life.