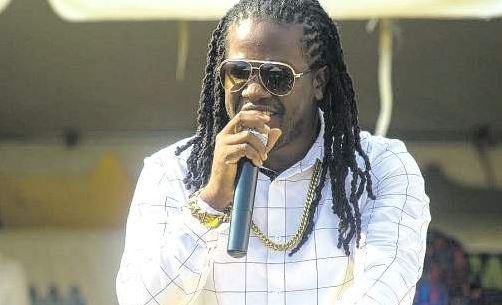 As the madness escalates in this piece of paradise called Jamaica … yet another entertainer has died tragically. Vision posted an article in which the undersigned bemoaned the fact that too many of our talented entertainers seem to live on the edge. They either overdose on various substances, die in motor vehicle accidents or are incarcerated for criminal related activities. This must stop now.

We are not casting any aspersions on Corey’s lifestyle and or character of this well known victim, we are merely examining the undisputed empirical evidence which is public knowledge. We have no evidence that Corey is anybody less than an upright law abiding citizen. We regret his demise as we seem as a society to be gripped in a wave of madness.

Any violent death is one too many. The details are sketchy … one thing that cannot be disputed is Corey very dead like the well known crime stats over the year and a steep increase so far this calendar year (Jan. to Dec.). Some 1500 homicides recorded this year and the year has not yet ended. St. James alone accounts for over 300 such homicides.

Vybz Kartel and Ninjaman, well know entertainment figures have found themselves in prison having trespassed on the wrong side of the law. We expect these “public figures to set an example” according to High Court Judge Martin Gayle who sentenced Ninjaman for life and co accused sending them to prison.

It is my perspective that this madness as it relates to violence will end soon.

We express our condolence to all killed by the gun or otherwise. To Corey’s family we say, gone too soon. Let us focus on his positive impact on society.